What do you do when your favorite band is only playing once in the United States this year? You go to the show! 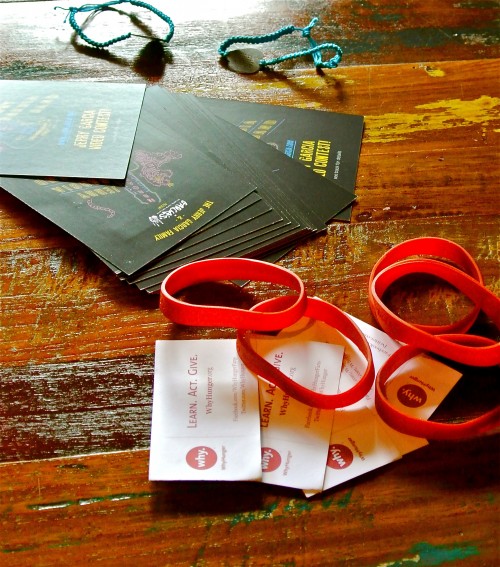 WhyHunger staff gave out “Imagine There’s No Hunger” bracelets at the event.

That’s what Dispatch fans do. This past weekend, Dispatch performed their only North American shows of 2015 at Madison Square Garden in NYC. Fans of the band traveled from near and far to show their love. In doing so, fans not only supported the band, but also the band’s mission to use their music to shine a light on the issue of hunger in the U.S.

The concerts were just one piece of the band’s DISPATCH: HUNGER campaign. Throughout the weekend, Dispatch held events to further educate the fans about hunger in the United States and take direct action in support of programs and policies that work to fight hunger in NYC. Additionally, the band has released a new song titled “Bound By Love,” to support DISPATCH: HUNGER. Through the month of July proceeds from the sales of the song will support the campaign partners, including WhyHunger. You can purchase the song here. 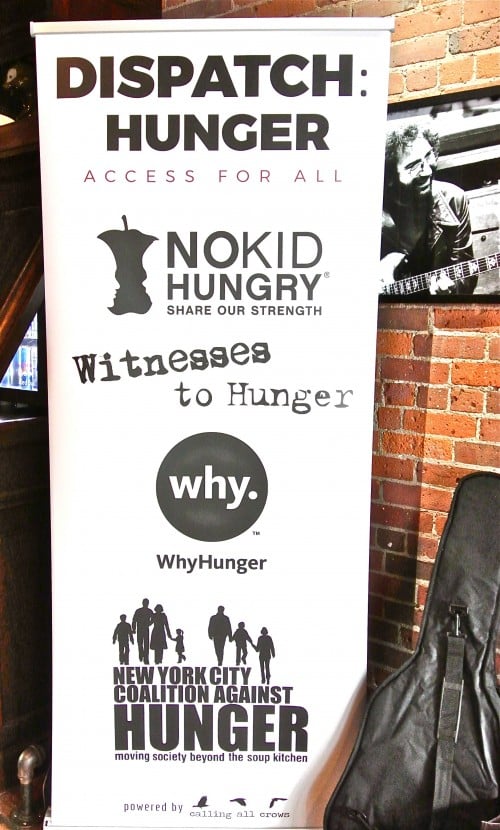 WhyHunger was honored to have been selected as one of the partner organizations for this campaign and played a key role in providing content and shaping the campaign messaging to help educate fans. Our staff could be seen both nights at MSG-talking to Dispatch fans about our work, sharing information about hunger and poverty through our trivia game, and putting #WhyDammit tattoos on eager participants to show their support. Plus, by engaging with WhyHunger and the other partners on site, concert attendees had the opportunity to win one of the coveted DISPATCH: HUNGER volunteer shirts.

We would like to extend our thanks to Dispatch and their team, who worked tirelessly to make this all possible. WhyHunger and Dispatch both firmly believe in the power of music to make positive change in this world. We had a great time with the Dispatch fans and encourage everyone to stay engaged with our work and the issue.