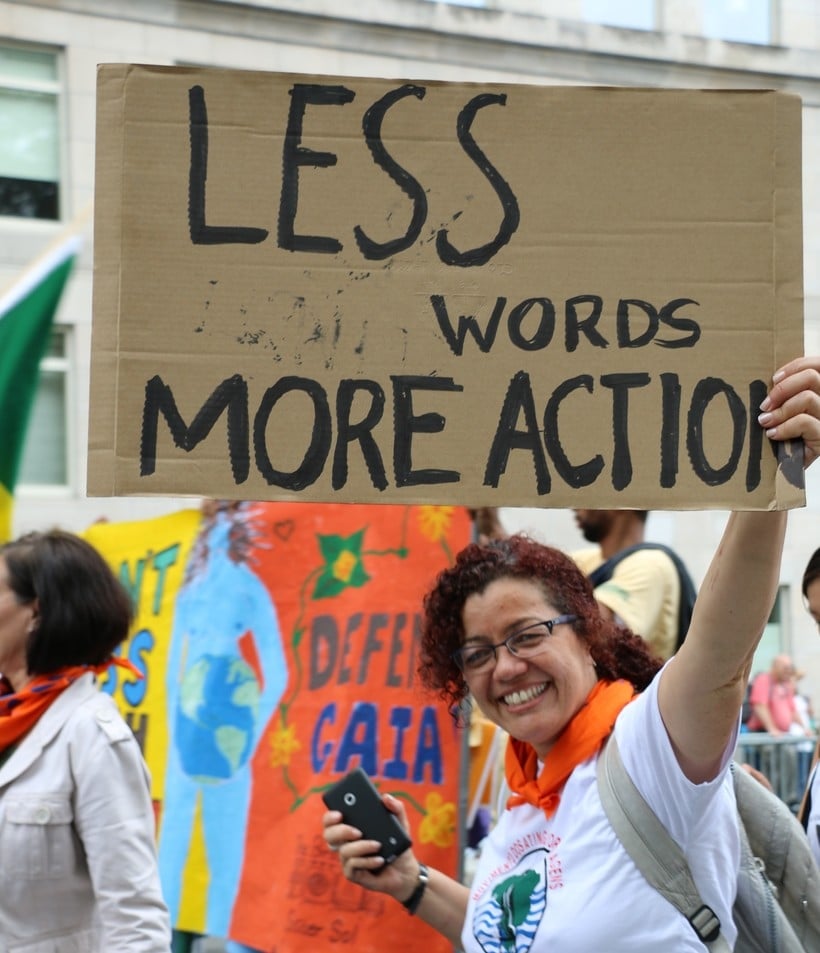 There was a time, not so long ago when America was a country of RISING EXPECTATIONS. I grew up in that world and maybe you did too. My father worked two jobs, my mother worked and yet we barely got by. We never owned a house and when we finally bought a car it was a sixteen year old near wreck. Despite our financial struggles I received a good education and fulfilled many of those RISING EXPECTATIONS as did most of my generation and several generations after.

That seems to be less and less true today. Are we becoming a country of FALLING EXPECTATIONS? If so, why, what part of the great optimistic “American Spirit” have we lost and how did we lose it? There are several reasons including the Great Recession, the loss of well- paying jobs, the escalating cost of housing and the overwhelming preponderance of wealth and power of the one percent.

There is also the issue of falling levels of education in certain segments of the population. Education has always been seen as a way out of poverty, a way up the ladder as it has been for generations and continues to be for many. So, it was shocking for me to read a Pew Poll that asked Republicans whether college was a good thing. A majority said no. What! What are they thinking? A 2014 Pew Research Center Survey called The Rising Cost of Not Going to College showed that among people between 25 and 32, college graduates made on average $17,500 more a year than high school graduates, had almost four times less unemployment and almost four times less poverty. All too many high school seniors are discouraged from entering college by the rising costs and high interest student loans but they may lose more than a million dollars in wages over a lifetime and have a less rewarding job. College is certainly not for everyone, but some form of secondary education and training is essential and must be supported, not discouraged by our federal, state and local governments.

I know a number of young people in my county who feel that negative way about college education who are struggling to make a living and have little hope of following the “American Dream” as we knew it. Many are drug addicted and I have known five who have died from an overdose of heroin. There is no clear path for them to follow into meaningful work and a good life. There are many reasons why a person loses hope and gets left behind. Some stem from a series of bad decisions but others are aided by bad decisions from our business and governmental leaders who help to steal away their hope.

For decades, powerful business interests have waged a war on the American worker in veiled language that made some think they were on the side of the working person. They have passed “Right to work” laws that have nothing to do with the right to work but are clever ways of preventing unions from forming and functioning. They have lobbied effectively to squash federal, state and municipal efforts to raise the minimum wage, even working to overturn minimum wage raises in cities such as St Louis from the poverty wage federal minimum of $7.25 an hour to $10 an hour. On the one hand, they claim that the federal government should not be in the business of raising the minimum wage. They say it should be left to the states and local governments but then try to block any state and municipal efforts to raise the minimum wage. The same groups attack legislation that would support parental leave, health insurance, vacations, prevention of wage theft, fair overtime pay, reasonable set working hours and pensions. Their reasoning is always the same. They say they are trying to protect workers from losing their jobs and small businesses from failing, when in reality; they are protecting the mega corporations that are impoverishing workers and often destroying small businesses in towns and cities all across America. These forces are powerful, very well- funded and well connected with politicians that they have heavily bankrolled.

How can we fight back and recover the “American Dream” for this generation and others to follow? The first step is grassroots organizing around job issues, whether by supporting the formation of a union, joining a campaign to raise the minimum wage like the Fight for Fifteen, volunteering or donating to an organization that is supporting workers who have suffered discrimination because of, racism, sexism, immigrant status, ageism or LGBT bias or who have been denied their just pay through wage theft, non- payment of overtime and unsafe working conditions. There are also new vibrant movements to help folks to start their own farms and community gardens, small food and other businesses and to form cooperatives.