Last week, the House of Representatives voted down the Food and Farm Bill, leaving SNAP (formerly food stamps) intact, for now–and leaving the next steps for agriculture policy unclear. The bill’s failure in the House was due to an unlikely coalition of Democrats who voted against draconian cuts and restrictions to SNAP, and Republicans who didn’t think the cuts went far enough. 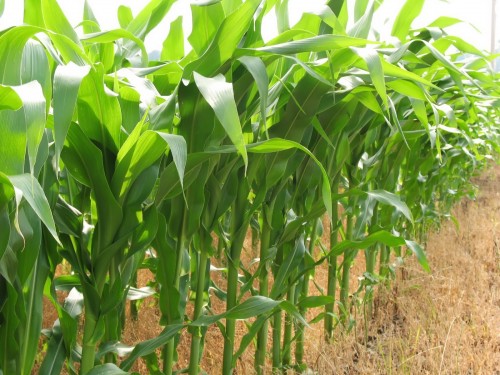 Here’s some of what we’ve been reading to make sense of the politics of the bill, the fallout from its failure, and what’s next.

Farm Bill Fail, a Huffington Post video interview on the how and why behind the vote with guests including Lorette Piccano, Executive Director of Rural Coalition.

Welfare for the Wealthy: In a piece written before the bill’s failure, Mark Bittman breaks down some of what was wrong with it.

Statement from FRAC, our partner and an anti-hunger leader, on the failure of the bill.

What’s next? Not another temporary extension, according to Senate Majority Leader Harry Reid.