In this installment in the “Food Voices” series, we hear from a Margo Morris who runs the Sprout Creek Farm in LaGrange, NY. Morris teaches children from four to 18 how to be self-reliant on a farm.

Below is the latest highlight of her work. Margo Morris runs Sprout Creek Farm in LaGrange, New York. Sprout Creek Farm is a non-profit organization that teaches children from four to 18 years old how to be self-sufficient on a farm setting. When Margo noticed the disintegration of the family due to television, fast foods and family relocations, she decided to develop agricultural education programs at her school in Greenwich, CT. In 1987, Margo welcomed the opportunity to expand the program in New York. 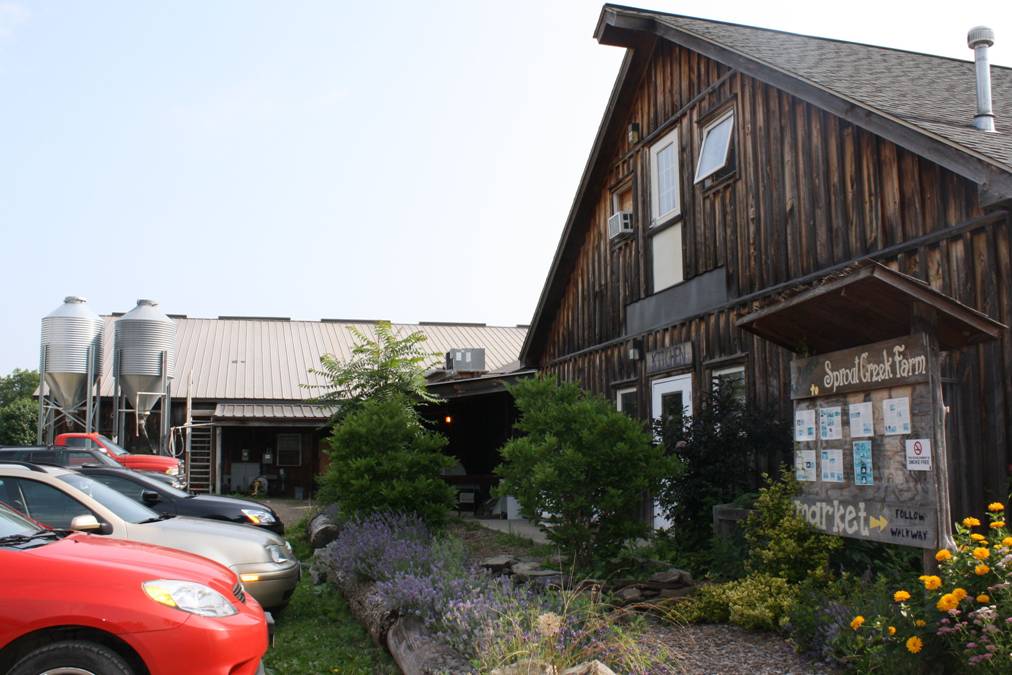 “I was observing in the 1970’s how things were changing. I really was alarmed at what I saw. I saw the family deteriorating. There was a technological advancement happening in the form of a media explosion. Kids suddenly had much more information about the world. It had an impact on the normal natural idealism that is part of an adolescent’s life. They were either getting more aggressive or depressive. Kids were becoming programmed to activities. It started to look a little scary. 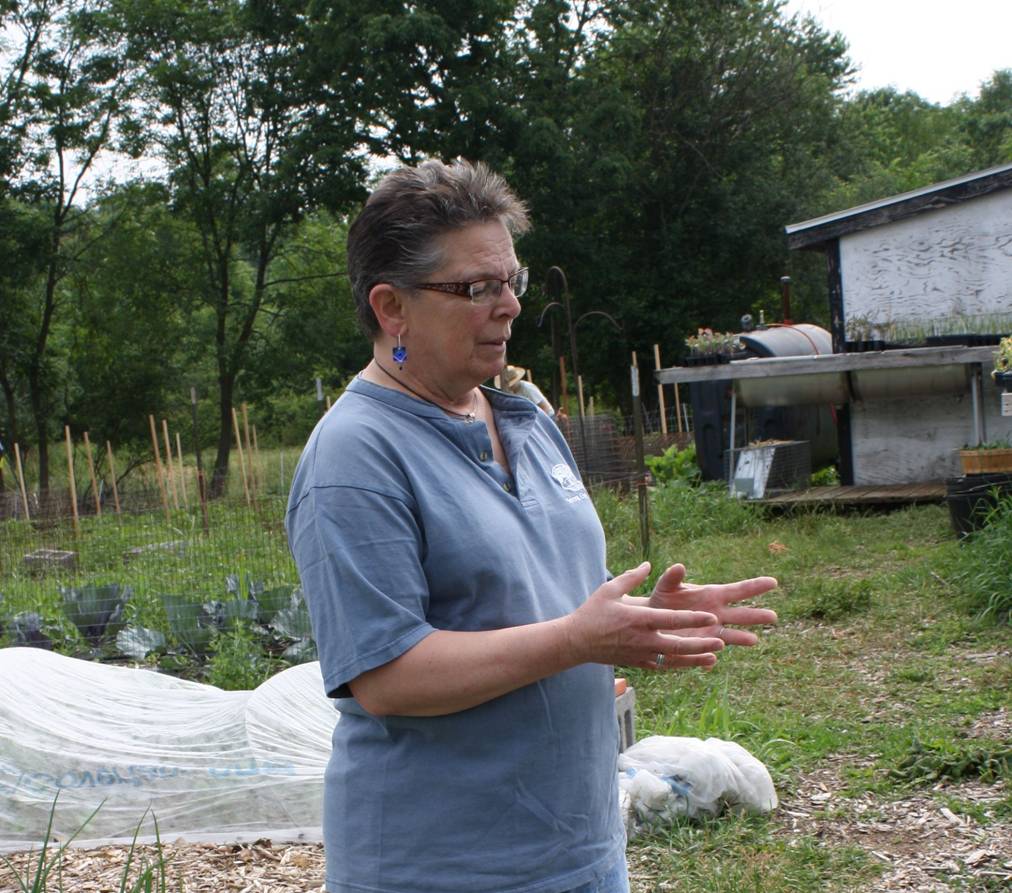 “We thought what kind of environment could we create? What would really make an impact that would go so deep that would make a difference in their lives? On the school’s property there had been a farm. We kept looking at that, thinking farms require everything of one. You have to think, you have to work, you have to imagine, you have to take what you can get. You have to make things instead of buying them. It is always requiring something. Farms are always being built and falling apart at the same time. We said, let’s see if we can start one here on the school’s property. We did. 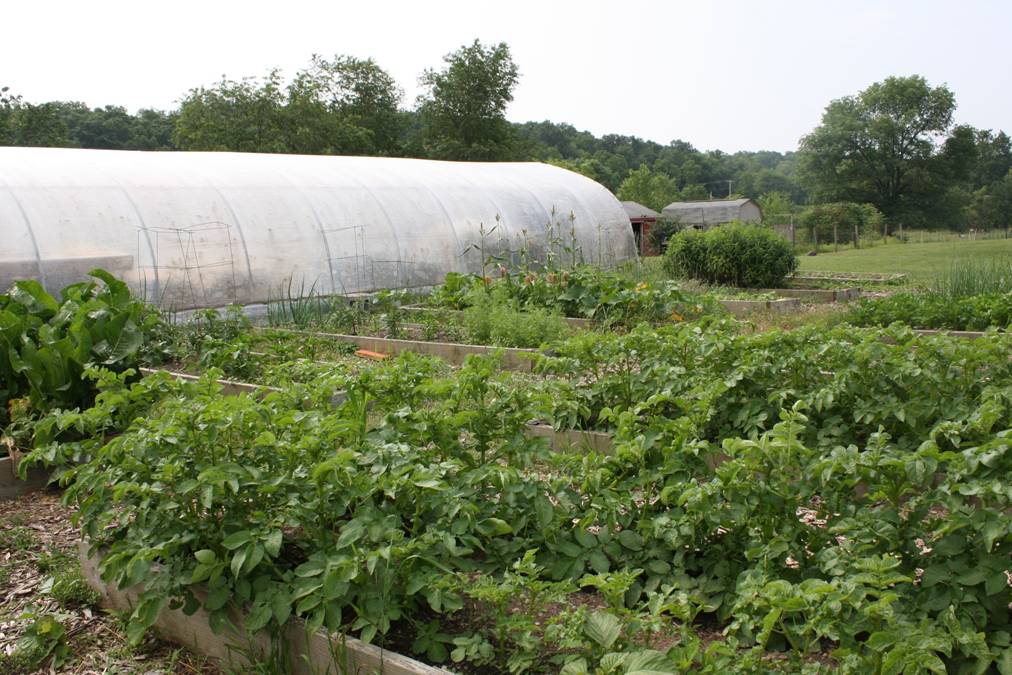 “We piloted the program with high school students from some of our sister schools. We developed the program around doing everything with your hands. The animals had to be fed and milked. If we were making a basket, we would go find a willow tree and use its wood and make the basket. It gave them an appreciation for some of the indigenous peoples of the world who make the most extraordinary hand-made baskets. They were like, how do they do this and why are we only paying $2 for it? They were starting to make those kinds of connections. Then we would take them to a soup kitchen. They had to sit down and eat with the people, not just serve them, so they had to listen to their stories. They began to understand the economics and the politics of poverty. Not only that, but the emotional toll that it takes on people.

“We didn’t have to say any of this. What we did was offer them a safe place to discuss what had happened, what they were observing, and help them put it in a perspective. All the while, everything is hands on. They are milking the cow. They are making yogurt. They are making soap. They are making jams, jellies, salsas. They are cooking food. They are part of the environment. 100%. They were excited because they were necessary. It built community. 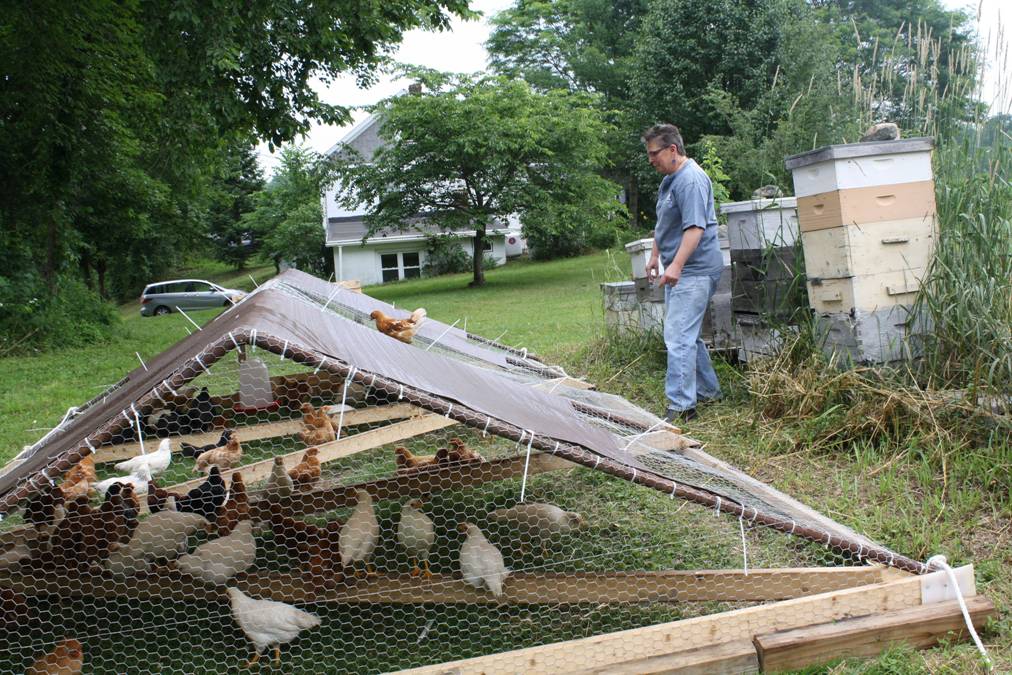 “We were selected to receive this property, which had to be given to a not for profit that pre-existed the death of Elise Kinkead who wanted her farm to remain a farm and be used for educational and humanitarian purposes. The school was tax-exempt, not for profit, run by a religious order. When we moved up here, we didn’t know anybody. One day a teacher came to the door. She said, Would you be interested in running some programs for my kindergartners? We hadn’t done anything for kindergartners yet, but why not, we were teachers, we could do this. The next class began to come and another school and pretty soon we were serving about twenty-six different schools. We were never by ourselves for a minute after that. 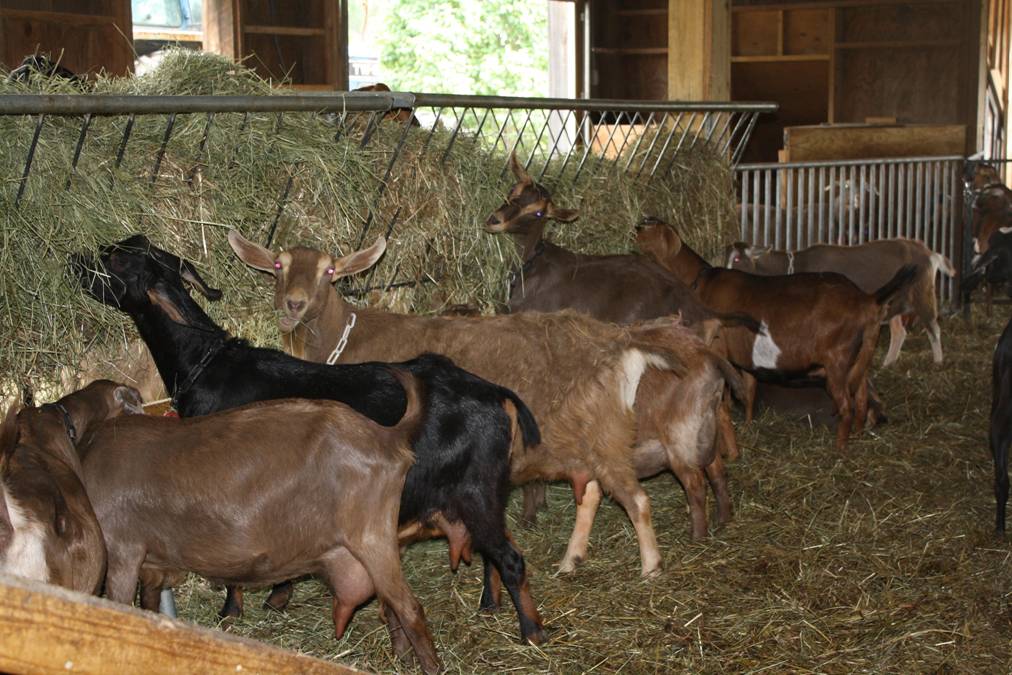 “I think there could be thousands of these things. It would be wonderful. It’s hard to maintain a truly educational and truly integrated program with farming. It is tough, because it doesn’t always want to go together and farmers don’t always want to work with kids or other people. But it can be pulled off and it can be replicated. That is what I would really like to see somehow, in another lifetime.”