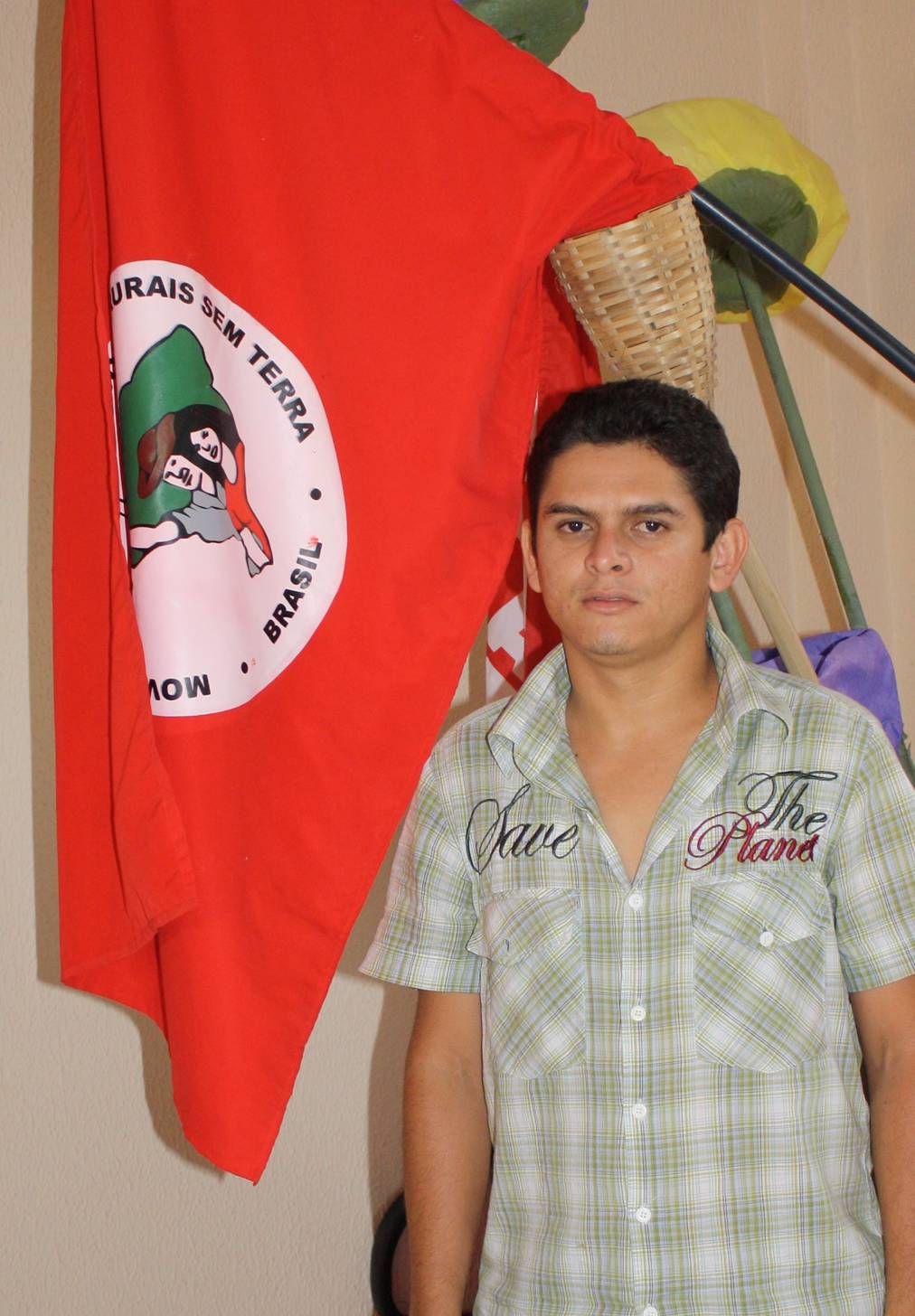 Francisco Mendes Coelho is a farmer from Canadê in the state of Ceará in Brazil. He is an active member of the MST—the Landless Workers’ Movement of Brazil. The MST settles landless families throughout Brazil on reclaimed land, which they call settlements.  Francisco has lived on the New Life Settlement since his parents joined it in 1996. He continues working with the MST to settle land, organize communities, and educate people. 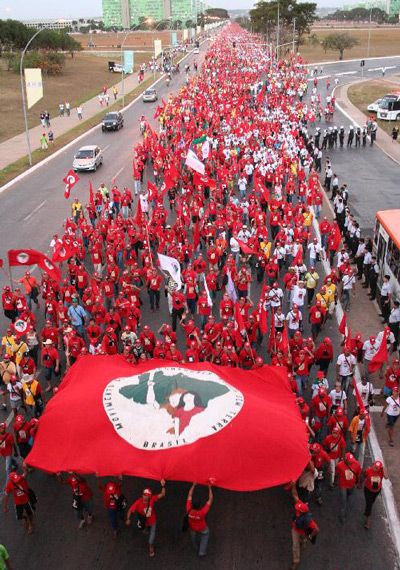 “When we speak about food sovereignty, it is not enough to simply have a government program such as Zero Hunger, in which every family will have enough food to feed itself three times per day. When we talk about sovereignty, we have to consider who is producing, how they are producing, and how the production is undertaken to stop hunger and thirst. In this way, we have a mode of production related to values, such as not polluting or poisoning the land, a clean and sustainable production, and work that is not slave labor. Our cause is to do away with the large landholdings, the latifundios, but today the latifundios are not only on the land. There is the latifundio of education, latifundio of the media, the latifundio that oppresses us. It is necessary to discuss a model that can include indigenous, mulatto, black, and quilombola [descendants of escaped African slaves] people on agrarian reform settlements, and to raise the question of unity of the working classes so that we can have a common objective.

“Our concerns are the questions of climate, the planet and water. These are concerns for the whole world, not just Brazil. We have to think about a new way of living, a new way of producing and a new way of eating. Without a doubt, we have to think about how the model that exists today is backwards and doesn’t work anymore. The high consumption – today each family has two or three cars. The movement is saying it is not possible anymore for the entire world to live from this model, and we hope to build relations that consider the planet, the environment, and a better way to produce. We talk a lot about how what is happening today is a collapse, but we have to think about a new way of living on the planet. The MST youth is strong in discussing these new ways of living on the planet. This is our principal dream to build for the working class in Brazil and throughout the world.” 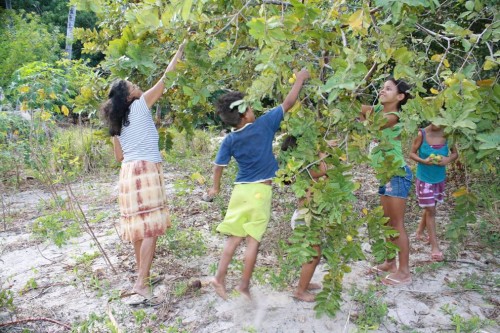