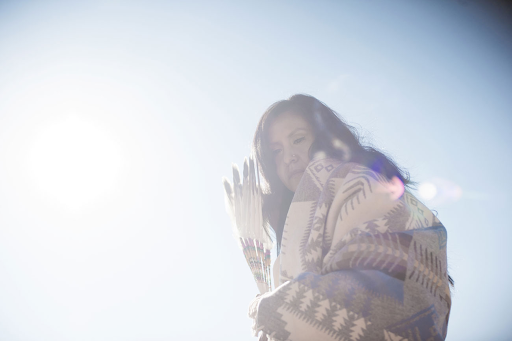 As the crisis of capitalism and climate deepens, Indigenous people are leading the way in the defense of Mother Earth and humanity. Through the Global Movements Program, WhyHunger works to support the protagonism of Indigenous people in their demands for sovereignty, defense of life and wellbeing.

Some things we know to be true from our accompaniment of Indigenous led formations struggling for food sovereignty:

Who are the Indigenous partners we accompany?

Globally, WhyHunger has established relationships with the following Indigenous-led organizations and formations: 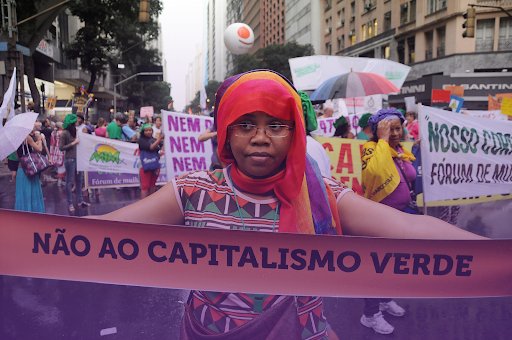