In-depth reports, research, media – even an interactive game – about hunger in the United States. 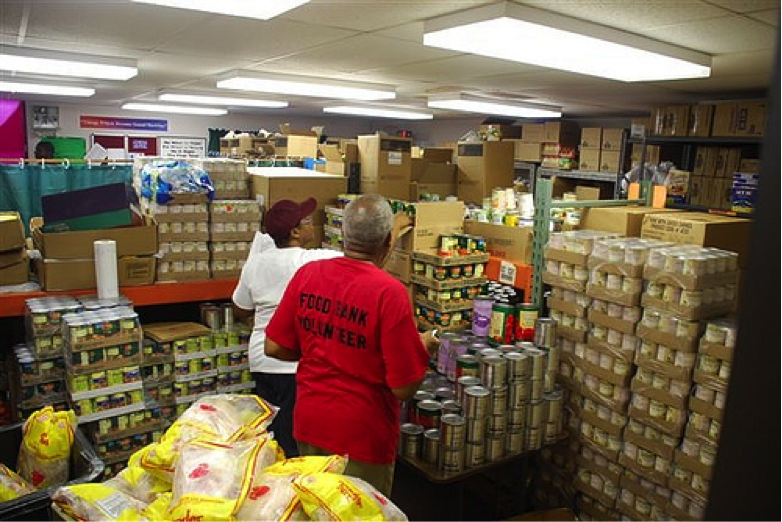 Fact Sheet: Churches and Hunger. Bread for the World, 2013.

Creating a Safety Net That Works When the Economy Doesn’t: The Role of the Food Stamp and TANF Programs, LaDonna Pavetti, Ph.D. and Dottie Rosenbaum, Center on Budget and Policy Priorities, February 25, 2010.

Hunger in America: Suffering We All Pay For. Shepard, Donald S., Elizabeth Setren, and Donna Cooper. The Center for American Progress. October 2011.

The Stop: How the Fight for Good Food Transformed a Community and Inspired a Movement. Nick Saul & Andrea Curtis, Melville House, September 2013.

All You Can Eat: How Hungry is America? Joel Berg, Seven Stories Press, November 4, 2008.

Infographic: The State of Food Insecurity, created by GOOD, an organization that connects individuals, businesses and nonprofits working for change. 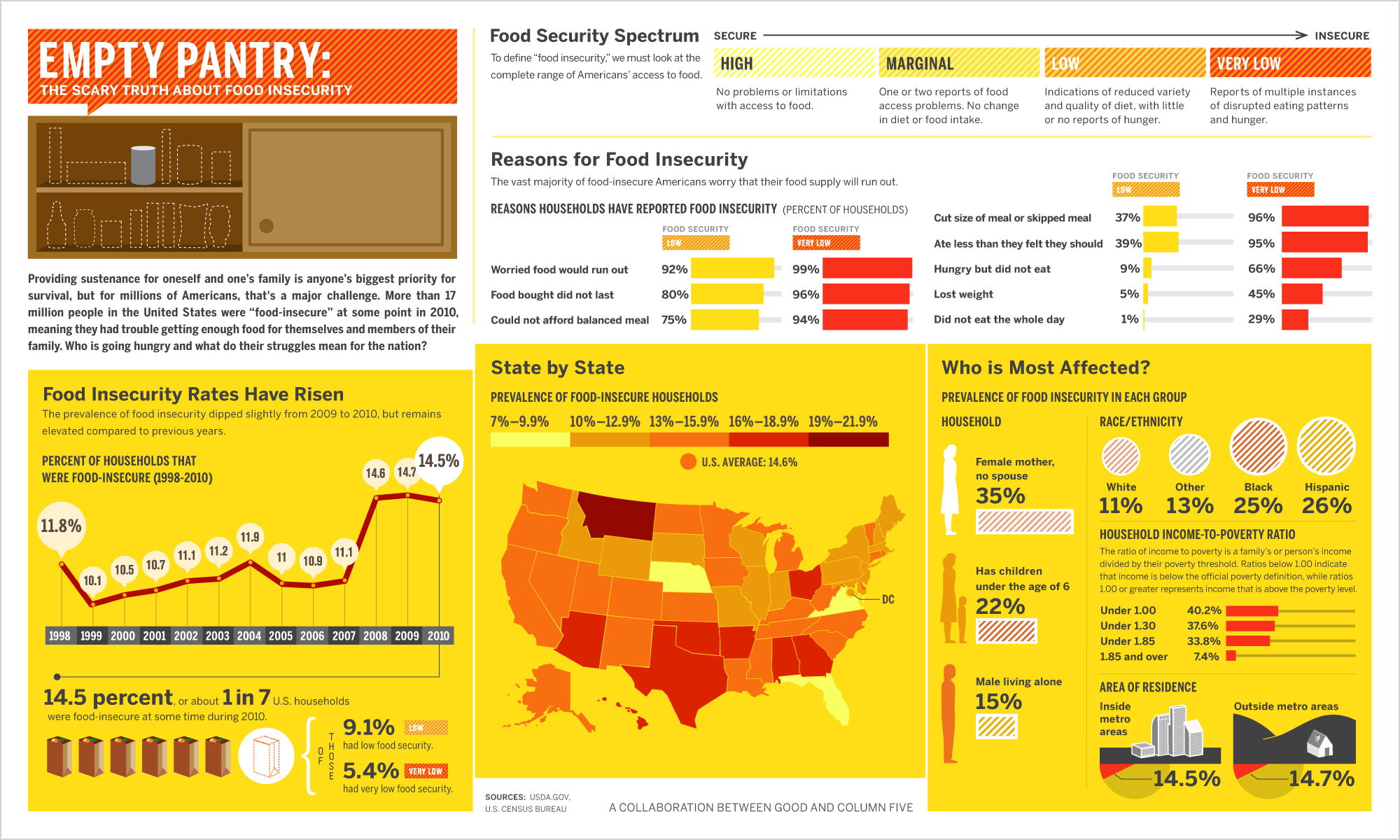 Prezi Interactive Presentation: A History of Emergency Food in the U.S., by Jessica Powers, Director of WhyHunger’s National Hunger Clearinghouse.

Documentary film: A Place at the Table, directed by Kristi Jacobson and Lori Silverbush, 2012.

Interactive Game: A Place at the Table online game – do you have what it takes to defeat the hunger monster? Step into the shoes of 49 million Americans – play and learn.