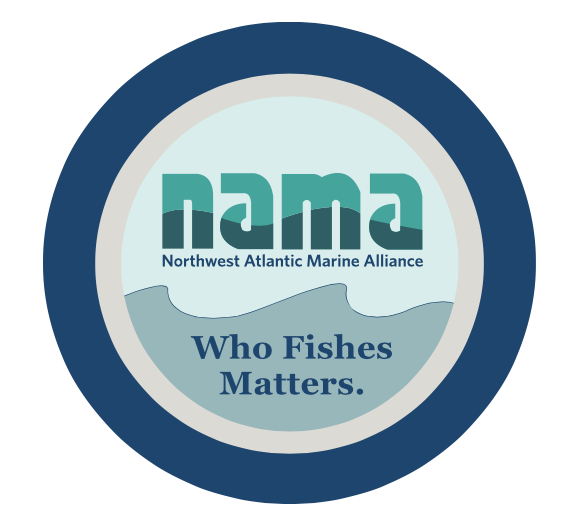 NOAA’s announcement is a pleasant surprise for so many fishermen who have consistently expressed concern to us that Rafael may simply get a slap on the wrist. It also validates the hundreds of fishermen and fishing communities, and their allies, who for over a decade have warned decision makers of the ecological, social, economic, and food system consequences of fleet consolidation and the privatization of fishing access rights. To all those fishermen who spoke out, in some cases despite threat and risk of safety, NOAA’s announcement is welcome news.

NOAA’s civil penalties are in addition to the ones imposed on Rafael in his criminal case. A federal district court sentenced Rafael to a 4-year prison sentence – which he began serving in November – followed by probation, fines, and seizure of permits after he pled guilty to 28 accounts of fraud, misreporting, and cheating. In the anticipated civil case, NOAA is seeking the revocation of a majority of Mr. Rafael’s fisheries permits including seafood dealer permits, as well as other penalties. We had hoped NOAA would take such bold steps.

This first step by NOAA is an important one, but they must stay the course during this next phase. There will likely be settlement conversations and calls for leniency. We realize Mr. Rafael’s footprint within the New Bedford community is a significant one. Removal of his assets will likely have an enormous impact on New Bedford. We also know through our regionwide and national work that Mr. Rafael’s actions and Catch Share policies have had significant impact on fishing communities up and down New England’s coast, and even beyond.

Second, to do right by the fishermen and the communities most impacted, NOAA must stick to their current decision and in the process prevent any future Codfathers. This means re-allocating the seized fishing quotas on a New England-wide basis with an eye toward fleet diversity and rejuvenation of coastal communities and their infrastructure. While redistributing the quota, NOAA should exclude any entities that currently have an excessive share (more than 2%) as well as prevent any entity to own more than 2% moving forward. Small and medium scale fishermen, and others most impacted by Mr. Rafael’s crimes, should get a right of first refusal.

Many current fishing businesses – especially in the New Bedford area – have built dependency on the fisheries infrastructure created by Rafael’s criminal activity. In many cases because they had no other option. Fishermen from other regions warned decision makers that policies designed to consolidate the fleet into the hands of a few powerful players would result in some fishing ports becoming “too big to fail.” New Bedford is falling victim to bad fisheries policies as much as it is to the criminal acts of Mr. Rafael.

It’s critical that NOAA avoid any quota redistribution that further entrenches this fleet consolidation trend to prevent such impact on fishing communities and their infrastructure in the future. For New Bedford, this moment presents an opportunity to engage in a community dialogue about the future of the fishing community there. We offer our support in any way the City believes we can be of help as things unfold.

Time for a Regional Vision Quest

When the New England Fisheries Management Council (NEFMC) was considering a change to groundfish management, many alternatives were offered by various coalitions in the region. The alternative picked was Catch Shares despite warnings from fishermen and community groups across the region and beyond. We called for a regional vision and not political pressure to decide which policy gets adopted, but our call fell on deaf ears. We embarked on a visioning process engaging fishermen throughout the region to make it easier for the NEFMC, but again the results were ignored. This moment offers yet another opportunity to stop and engage in a regional vision process. NOAA should engage the NEFMC in developing such a process as soon as possible.