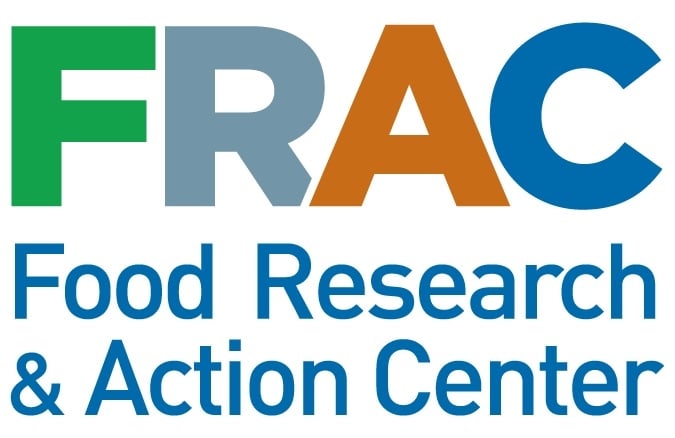 The “How Hungry Is America” hardship report was recently published by the Food Research & Action Center (FRAC) and highlights the progress made in the fight against hunger and the need that is still there.

“Have there been times in the past 12 months when you did not have enough money to buy food that you or your family needed?” That question was part of a survey conducted by Gallup in 2015 as part of the Gallup-Healthways Well-Being Index, in which 177,281 households participated.

FRAC reports on the answers to that question and reveals two important findings:

• Too many Americans in every community and every state still struggle to put food on the table. Nationally, one in six households answered the Gallup question with “yes.”

The nation has made considerable progress in reducing food hardship since the height of the recession in 2008 and through 2013. The rate has fallen from nearly 19 percent in 2013 to 16 percent in 2015.

There were numerous causes of this nearly three-point drop in food hardship, potentially including:

• the ongoing impact of the improved Earned Income Tax Credit and refundable Child Tax Credit that Congress made permanent in 2015; and

• the impact on family finances of Medicaid expansions and other health insurance affordability improvements under the Affordable Care Act.

Still, in 2015, 16 percent of surveyed households indicated they experienced food hardship. As the economy continues to recover from the Great Recession, these findings show that there are millions of Americans who are being left behind.

The persistence of a high rate of food hardship underscores the failure of the economy to provide family-supporting wages and the failure of Congress to respond with adequately robust initiatives to boost jobs, wages, and public programs for struggling families, such as benefits and eligibility in SNAP and child nutrition programs.

Food hardship is not an isolated or concentrated phenomenon.
At least 15 percent of households were suffering food hardship:

Food hardship — a marker for household struggles with hunger— harms children, working-age adults, people with disabilities, and seniors. It harms health, learning, and productivity; and it
drives up health and other costs for families, employers, and government. This is a serious national problem that requires a serious national response. Yet, as the survey findings indicate,
and despite significant improvements over the last two years, the country fails to grapple seriously with food hardship and poverty, despite the harm they do and despite available solutions.