WhyHunger was on hand for the release of the Worldwatch Institute’s report, “State of the World 2011: Innovations that Nourish the Planet.” 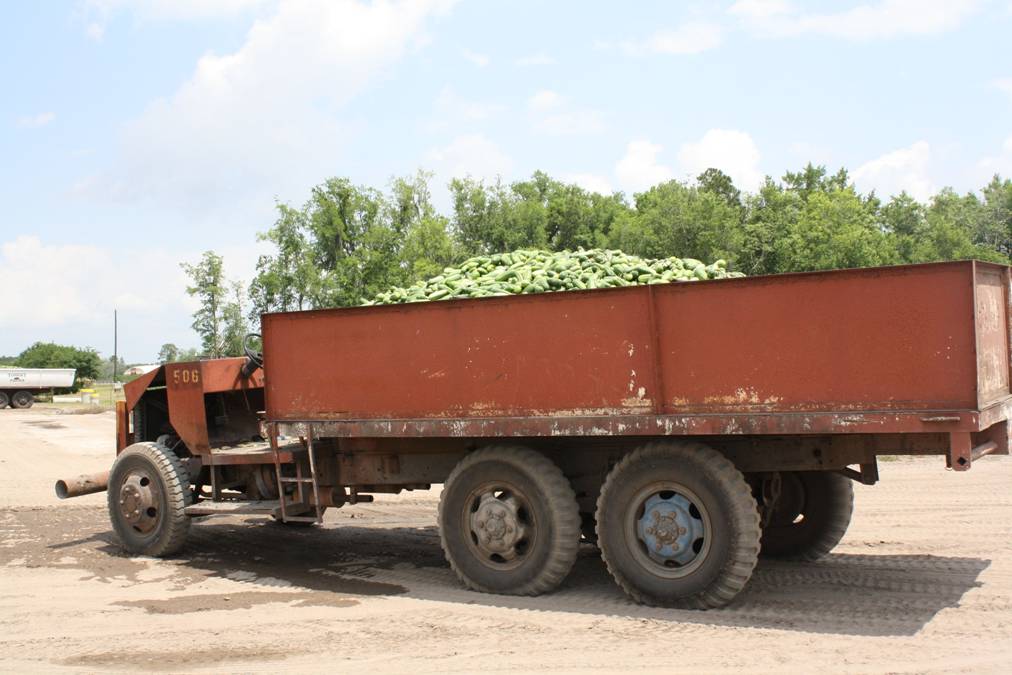 WhyHunger was on hand at the Worldwatch Institute’s release of its report State of the World 2011: Innovations that Nourish the Planet, which spotlights successful agricultural innovations and unearths major successes in preventing food waste, building resilience to climate change, and strengthening farming in cities. Christina Schiavoni, the Director of WhyHunger’s Global Movements Program, was a member of the Advisory Committee for the report, which provides a roadmap for increased agricultural investment and more efficient ways to alleviate global hunger and poverty. Drawing from the world’s leading agricultural experts and from hundreds of innovations that are already working on the ground, the report outlines 15 proven, environmentally sustainable prescriptions.

Nearly a half century after the Green Revolution, one in six people of the human family is still chronically hungry. While investment in agricultural development by governments, international lenders and foundations has increased in recent years, it is still nowhere near what’s needed to help the 925 million people who are undernourished.  Since the mid 1980s, when agricultural funding was at its height, the share of global development aid has fallen from over 16 percent to just 4 percent today.

The report captures what WhyHunger has long advocated: that grassroots solutions are the key to ending hunger and poverty and that these solutions are growing and spreading even without significant investment and support. With concerted investment and support for small-scale agriculture from governments and international agencies, hunger and poverty could be drastically reduced.

Brian Halweil, a Senior Fellow at Worldwatch, noted four key areas where investment in agriculture could have a significant impact. He argued that four priorities for increasing the viability of small-scale agriculture are decreasing food waste, creating more urban agriculture opportunities, expanding programs that feed children school meals from locally sourced food, and paying small-scale farmers for protecting the environment and the climate.

Halweil noted that while so much of the discussion around feeding the world is about increasing production, 25-50 percent of food that is produced is wasted because there is inadequate storage and processing in much of the world. Over a quarter of milk production in Uganda is lost because the infrastructure is just not there, and as much as 79 percent of tubers like potatoes are lost in Sub-Saharan Africa. While in some cases governments and farmers don’t have the resources to create adequate storage, in other cases, storage violates trade laws because it is said to distort the market. Clearly, these trade laws that encourage such massive food waste need to be adjusted.

Though Halweil did not explicitly mention this, another cause of food waste is that there are not always reliable markets for local producers.  A major step towards addressing this is the implementation of farm to school programs, which provide nutritious meals to children while providing a stable market for local farmers. Using the institutional power of schools around the world to support local and regional agriculture not only ensures that children receive the nourishment they need, but also ensures that the food and agriculture system can be sustainable. WhyHunger could not agree more, since support for farm to school programs has long been a part of our approach to ending hunger.

As the world urbanizes, with Africa urbanizing at a rate second only to China, urban agriculture has to be a priority for governments and international agencies to reduce hunger and poverty. Creative solutions in urban agriculture in slums are very effective at building community, income, and health. However, a point unaddressed at the report launch was whether the larger trend of urbanization is something which the world should attempt to remedy, since urbanization is driven in large part by the spread of large-scale, input-intensive agriculture in rural areas, which displaces small-scale farmers from the land. To some degree, the report’s last suggestion, monetarily rewarding farmers for reducing climate change, is tied into the trend of urbanization in that it offers opportunity for a viable rural life. As climate change and environmental damage become more severe, rural agriculture could claim a role in protecting the health of the planet in addition to providing food.