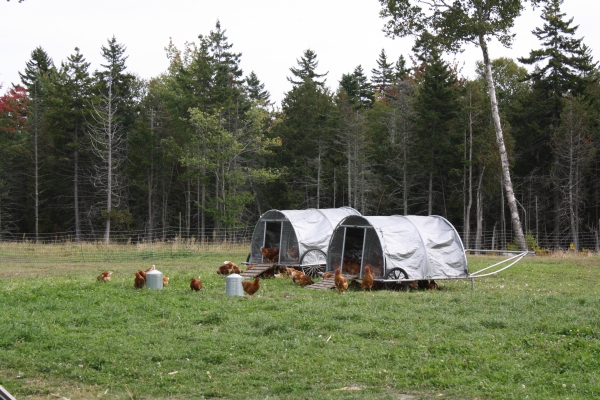 Bob St. Peter is the director of Food for Maine’s Future, a board member of the National Family Farm Coalition and active in La Via Campesina. Bob led a community effort to pass a law, known as the Local Food and Self Governance Ordinance, which allows Maine farmers to assert their own independence and implement local control over regulations.

Bob, his wife and two young daughters live very connected to the earth and the community. They all help with the farming and support the political work Bob does at home and afar.

Bob advocates for food sovereignty on various political platforms, but it is deeply personal for him: “For me, food sovereignty means being able to farm and care for that piece of land in a way that I feel is appropriate and to not have market forces dictate what I grow or how I grow. I get to make those decisions as a steward of the land here in this place with my family in this time. And we are not pushed into the market economy or into the labor force, simply because we can’t make enough money in the cash economy. First and foremost, it’s being able to be on the land and doing that work.”

Over the previous couple of years, Maine has seen more and more restrictions on poultry processing. Essentially, the only way a farmer can sell is to construct a building to do the evisceration. That is expensive. Bob gives an example: “Here, we’ve got 30 chickens. If we wanted to sell half of them, just to pay for some of the feed cost, I would have to put up a building. It’s not scale appropriate. And there is nothing unhealthy about what goes on.”

The other crack-down is on raw milk dairies and raw milk buying clubs. Bob continues, “The FDA has as one of their stated goals, the elimination of raw milk by 2020. There have been raids and shut downs and some people refusing to go along. Even here, just down the road, a farm was served a cease and desist order for selling raw milk off the farm, but they refused. So, the regulations are making it difficult for small diversified farms who do a little bit of this and a little bit of that. The regulations are taking that away by making everything so specialized. They say it is in the name of food safety, I think it is in the name of efficiency. Same thing with loans. You write one big loan rather than a bunch of small loans.” 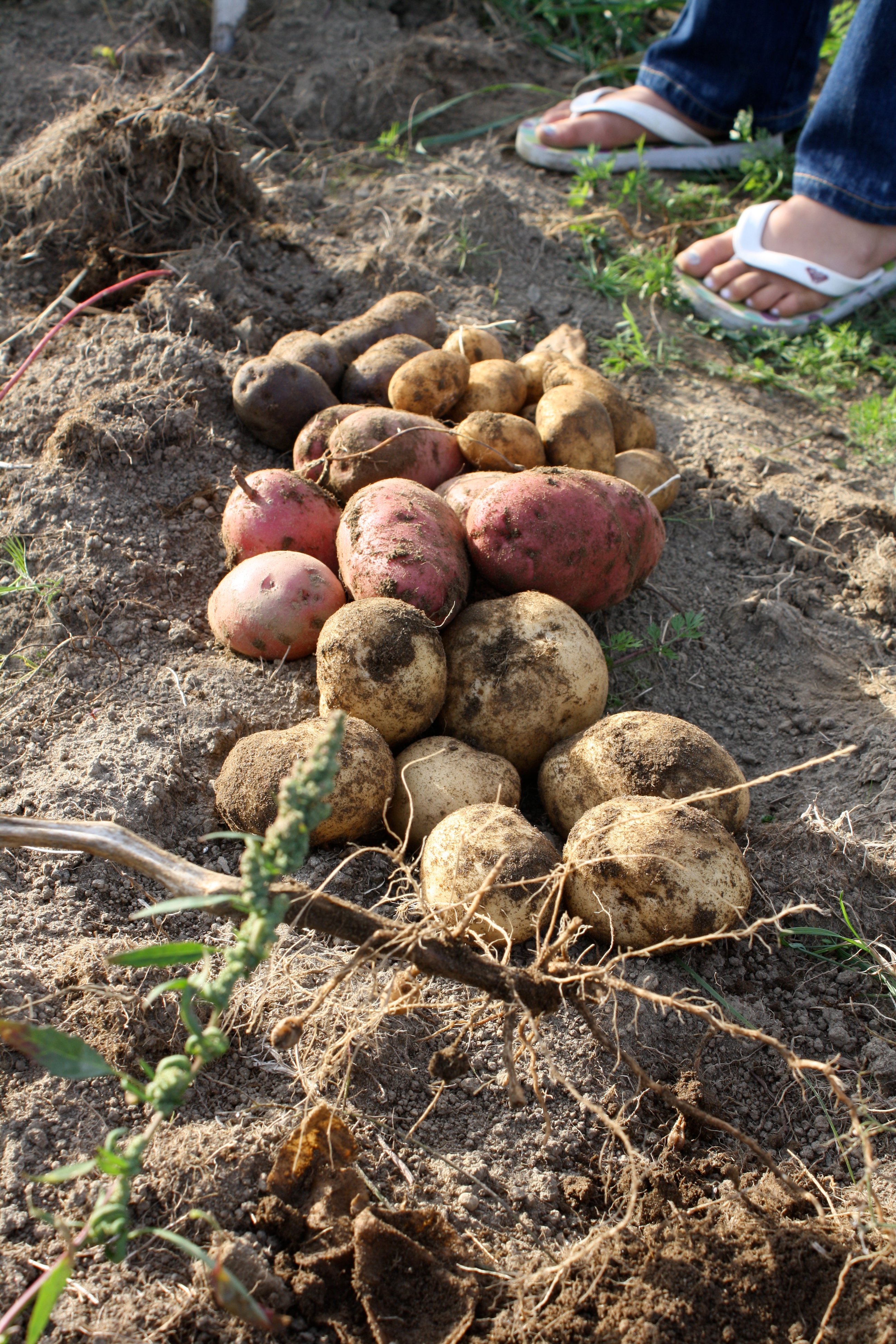 Rural Maine is known for being fairly independent, for example, it has a history of home schooling, which is how Bob’s children are taught. But, regulatory crack-downs are infringing on people’s ability to be self-reliant and to live lives their own way. It has been a wake-up call for small farmers and farm advocates.

How will that spirit of independence manifest itself in the political world? Bob says, “We’re going to have to do something collectively about it. We have people from across a political spectrum getting together and saying that we want to preserve this way of life. A group of us have crafted a local ordinance [See Appendix 3] that would exempt direct farm sales from many state or federal licensing and inspection. Basically, regulations that are usurping our self-governance, our right to govern our own local food supply and to not have any undue burdens placed upon that. We are asserting our food sovereignty and saying that we have it under control and we can do a better job than the state and the department of agriculture, and certainly, the USDA and FDA.”

Bob weaves stories from history books into his comments. He often draws on tales from the past for his own inspiration. In that vein, he explains, “There’s been an ongoing debate in this country since it was officially founded about the role of farmers. Thomas Jefferson (and I don’t usually quote slave holders), but he made a really good point in a letter he wrote to George Washington. They were talking about how they were going to preserve the democracy from tyranny. Jefferson point of view was that you needed at least 25 percent of the population engaged in farming and agriculture and as yeomen farmers. If you are going to colonize or conquer people, you take away their ability to feed themselves and that has been shown time and again. That pretty much has happened in this country for the last 70 years. Rural communities have been stripped of their ability to feed themselves, because of very specific policy choices at the highest levels of government.

“We have this simultaneous consumer demand for local food. If we are effective as food sovereignty advocates, we are going to help those people understand why we need a local food movement. Because, we have lost our ability to feed ourselves. If you say we are subject to tyranny, then you usually get lumped in with the tea party. It’s not so much as tyranny of government per say, as it is tyranny of the corporations who are aided and abetted by the government. That’s what’s undermined our ability to feed ourselves. Whether it was coincidental or intentional, people have to make up their own mind about motivation.”

Although, there is still a need for cash for certain necessities, Bob is focused on influencing local, state, federal and international policies to loosen the tie to cash economies. “The more we attach ourselves to the cash economy, the more dependent we are on the people who control the cash economy and we have to play by their rules. History has shown that their rules haven’t favored rural people, small farmers, peasants. If the direction of our movement is to commercialize and market and prioritize that, then we are going to be missing a lot of the security that comes with being able to make your own decisions in our own community about what gets produced, for who and at what price.”

So many of the regulations are dictated by those with money. The corruption on Wall Street is on the news. This provides more fuel to Bob’s fire, which inspires his final thought: “The bankers should really find something better to do with their time. Growing potatoes, raising chickens. There are all kinds of things people could be doing better with their time than finance capitalism. ”