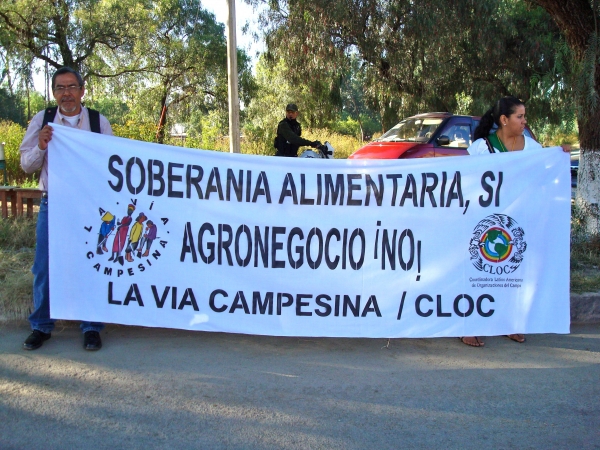 Since 1977, Carlos Marentes has organized work stoppages, aka “strikes” in the border region between the United States and Mexico to gain basic rights, higher pay and better conditions for farm workers. Carlos also is organizing to fight the consolidation of agriculture. He is a member of Sin Fronteras, Rural Coalition and is the North American delegate of Via Campesina.

Carlos Marentes has been fighting for the rights of farm workers for over three decades. He is a thoughtful, insightful leader. It was then that Carlos realized the situation was much deeper and more complicated than farm owner versus farm worker. “At that point, I realized the farmer did not have control over production or the price. He was also a victim of the food system controlled by a few corporations and food processors who set the rules of the game. At that time, we changed our attitude towards producers and realized they were not the enemy. We started to understand the plight of the agricultural worker in a bigger context. We were so focused on the conditions of the farm workers that we did not realize that it was a system.” 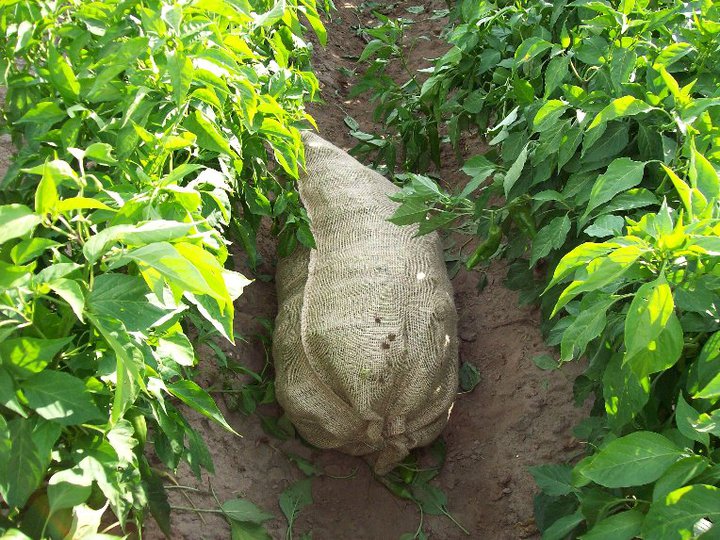 Carlos will continue fighting in the border region for better wages and improved working conditions for farm workers. He will also organize and stand in solidarity with peasants around the word to change the system and stop the policies that are barriers to food sovereignty.

Our fight, our struggle includes two aspects. The first aspect is the day-to-day fight to protect the rights of the workers for better working and living conditions. That is something we don’t give up on, we keep fighting. That only alleviates the problem in the short run.

The second aspect, in the long run, is to fight and organize to rebuild the peasant economies that have been destroyed and where these workers are coming from. This is the root of the problem. If many of the farm workers are able to survive in their own land, they will not have to cross the border, they will not have to become part of the cheap labor that is the foundation, the backbone of industrial commercial agriculture.”