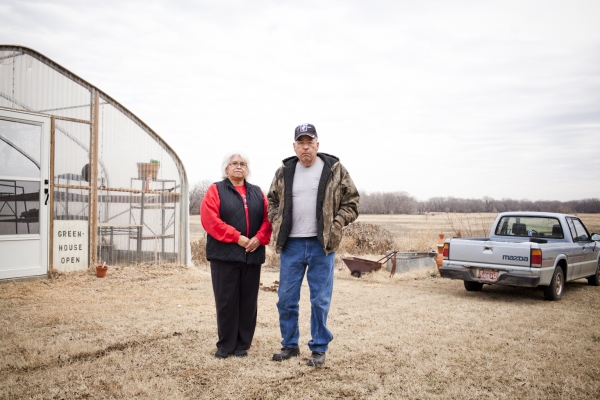 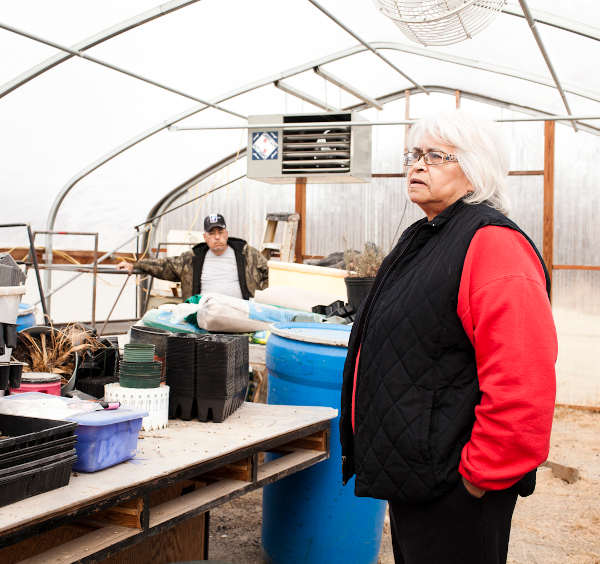 There was an effort in Honduras in the last few years to completely start over – in terms of everything: government, civic institutions, laws. The country was plagued with so many deep cracks and inefficiencies and distrust that some of the political leadership, teamed up with a world-renown economist from the US, attempted a sort of experiment in a remote corner of the country. They would build a city from scratch, from the cement foundations to the schools to the language of the laws. They’d get it right this time. Then maybe the country could follow suit. That was the idea.

It failed. For a variety of reasons, as can be imagined: Dubious investors, the post-modern colonial challenges posed by an outsider (the economist) coming in as the “expert,” and the fact that the whole project undermined core tenants to the Honduran constitution. 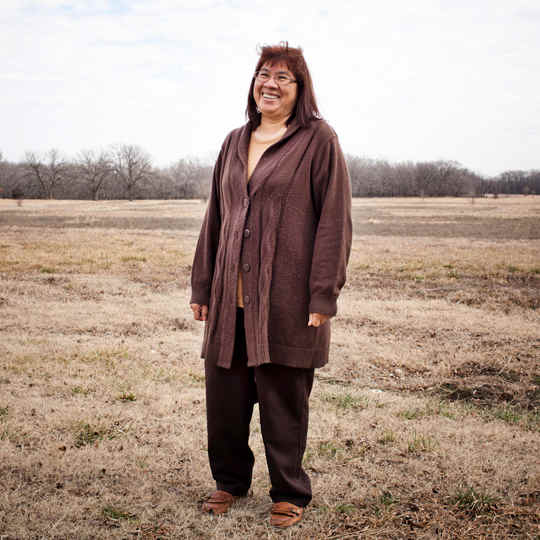 The Mvksoke Creek Nation is by no means Honduras. But they are their own sovereign nation. They can bring ideas to their own table and write their own laws. For example, Rita heard about a Cherokee Nation farm that grows grass-feed beef. She wants to start the conversation about meat production. Why can’t the Tribal Nation write their own rules about meat processing? There are so many hoops to jump through with federal laws, but the Creek Nation can come together and decide if they want to make small-scale slaughter houses and butcher shops a part of their economy so they can process their traditional game meats in a responsible way.

The traditional food is coming back in some parts of the Mvskoke Nation. Last fall an MFSI group harvested dozens of pounds of the native possum grape for jelly and wine making. One member of the group kept the seeds and plans a propagation experiment this spring. A few people are growing “Indian Pumpkins” in backyards and they are teaching women to use agave instead of sugar when frying the pumpkin chunks.

Rita and Barton have expanded their farm from one to seven acres. Barton recently helped the school put their hoop house together. Rita’s talking to other women about their traditional dumpling recipes.

“I would always burn the husks of the purple hull peas and add the ashes to the masa flour to make the dumplings blue and give them a good taste,” saya Rita. “But I talked to some other women who use tumbleweed and juniper for a more smoky flavor. Who knew? Tumbleweed!”

“It’s all about using the resources around us and networking,” she continues. “Where there’s a will, there’s a way.”