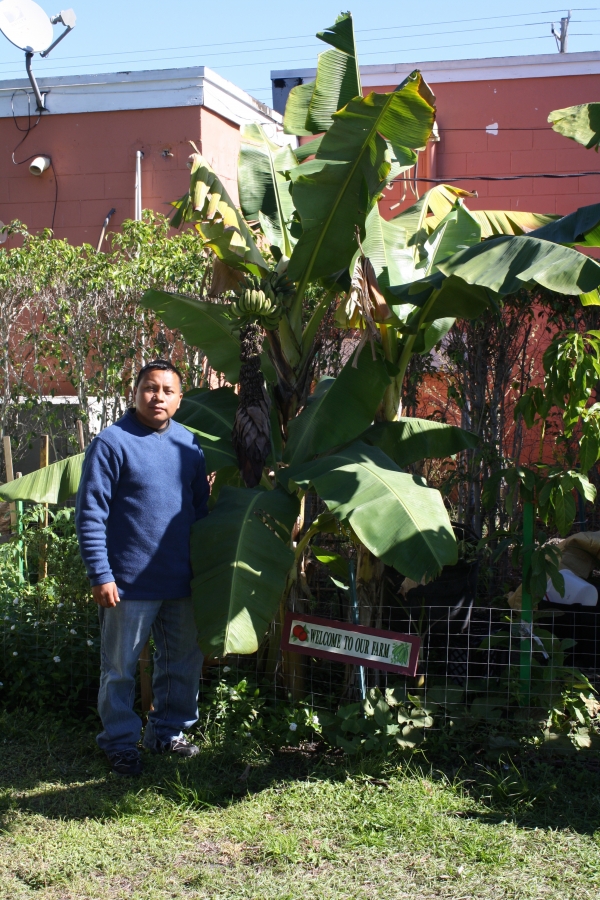 Oscar Otzoy came to the United States in 2006 from Guatemala. After working in the fields of Immokalee for some time, he became active with the Coalition of Immokalee Workers to fight for the rights of farm workers.

Oscar Otzoy left home so his brothers and sisters would have a better life with the money he earned. As he prepared to leave Guatemala and when he first arrived to the United States, he envisioned the>American Dream Unfortunately, Oscar quickly discovered the realities of the food industry and sub-poverty wages. The wage of the farm worker has more or less remained the same for the past 30 years.