Immediately following his first harvests after Hurricane Katrina, Byron Encalade was hit by the BP oil spill, once again losing his oyster beds. Here, he speaks about his efforts to get adequate compensation for his community.

Byron Encalade has been fishing out of Point A La Hache, Louisiana since he was a child. He has two boats, the Miss Tallace and the Lady Pamela. Byron’s community was hard hit by Katrina, and just as they were getting back on their feet, the massive BP Horizon oil spill occurred. Byron’s oyster beds are dead, and he doesn’t know when or if they will recover. He is an active member of the Federation of Southern Cooperatives, Louisiana Oystermen’s Association and South Plank United Cooperatives. Through those associations, Byron works to take care of his community. 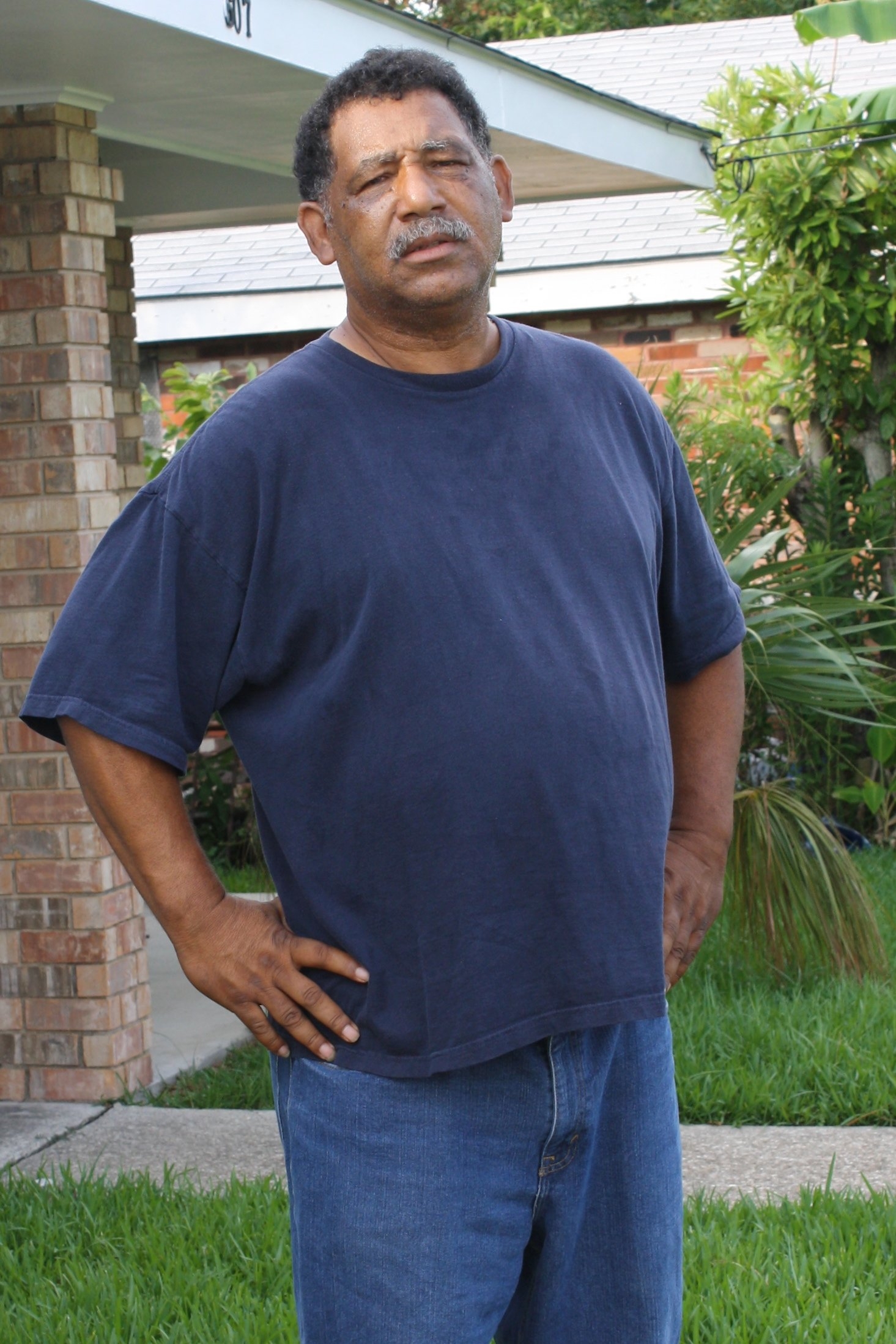 “We had decent months before the oil spill. That was the first time we were really able to harvest a lot of our oysters since Katrina. And then the oil spill happened. The projects that they are proposing won’t do a bit of good. All it does is put money in contractors’ pockets. That’s one of the reasons why I felt it was important for me to go up and inform and educate BP, so they can make informed decisions, but when your motive is for other reasons, rather than taking care of the people and being environmentally safe, then you’ll continue going down these bad roads. That’s where we’re at now.

“I went to London with a proxy in my hand and was asked where I was from. ‘I’m from Louisiana.’ ‘Oh, well, you can’t come into the meeting. We’re going make special seating arrangements.’ I said, ‘Ok, no problem.’ I waited, doors closed. I asked the guy at security what happened. ‘Oh, well you can’t come in the meeting, it’s a security risk.’ I said, ‘A security risk for whom? Me or you? I am a Louisiana constable. I hold a Homeland Security clearance for Plaquemine Parish. I’m a veteran, a Judge Advocate for the American Legion. Who am I a security risk to or who is my security at risk to? I need know.’ I didn’t feel threatened by BP. I don’t know who was at risk. I’m still trying to figure that out. This was a couple months ago. The BP stockholders meeting.

“We’ve got BP executives sitting up there in London, telling the people that they have taken care of the people in Louisiana. That’s sad. It really is. You’ve got fishermen down here who haven’t received a check since this oil spill happened. How can I justify telling somebody that I’m going to give you $5,000 to support your family for an entire year? What do they think this is? BP has an agenda: how can I find out how to pay these people the least money possible, rather than how can I take care of these people, which will limit my mitigation costs?

“Instead, they drove up their mitigation costs by throwing money out there in the early stages when we warned them not to. FEMA did the same thing. They had fraud up and down the state and the people that were devastated didn’t get paid. I believe they modeled it after FEMA. Throw a bunch of money out there quick, then make the programs harder and harder for people to comply. Well, who are you going to affect? The people who have the least education, who didn’t do their books according to corporate America. Who are you going to get hurt? The people who live off the land. That’s who you are going to hurt every time. 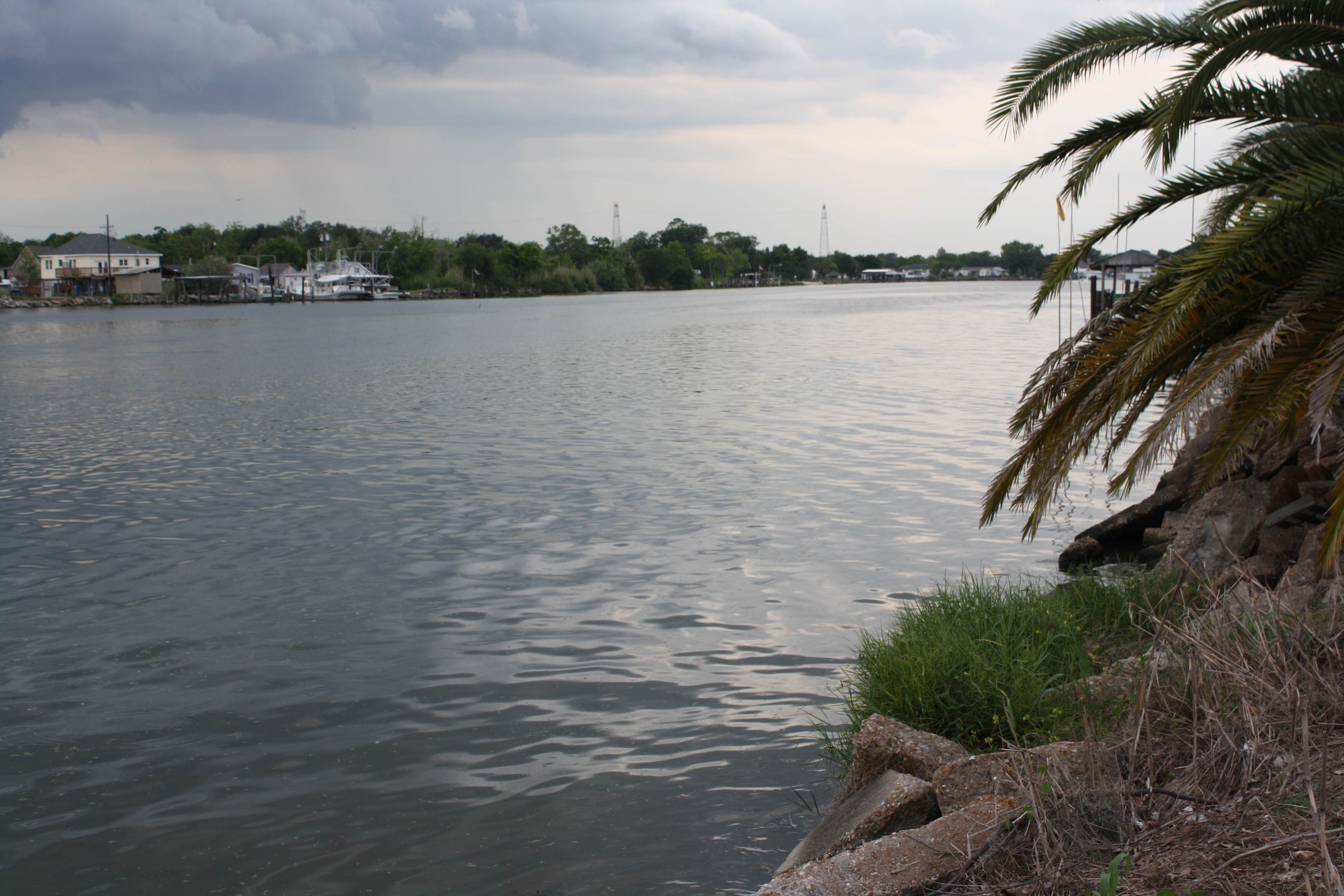 “We haven’t lost fishermen. They are sitting down there. We might have lost them to mental problems. Some of them I see drinking alcohol more than I ever saw. Sitting around, not knowing what to do. I see guys that might have drunk a beer in the evening when they come home. Now, they are drinking whatever they can get. I’ve seen a lot of problems. Thank god, these are such small communities where we are managing to keep it under control. That’s because of the quality of law enforcement and the people in law enforcement have a personal relationship with those inside the community and they are able to stop these things before they get started. Many times, a guy comes to my house at night, saying, ‘I just can’t take it no more.’ I had people call me at two, three o’clock in the morning: ‘I just feel like taking a gun and blowing my head out.’ You got to talk to them. BP doesn’t see this.

“We have some serious problems and I’m afraid it’s just getting worse. Our oyster reefs are dead because of the response to the BP oil spill. A better response would have been to do what we asked them to do. Develop the program and take care of the people. I gave them the plan in the early days. Identify, categorize, prioritize and be transparent and pay the people. Leave these contractors out of here. Contract with the fishing communities, with the fishermen.

“BP needs to be accountable. When you destroy my beds, I should be compensated. No different than anything else. If my company stops you from making a living and causing you to not be able to bring a paycheck into your house, then my company is responsible for you and your income. Simple as that. These communities are hurting and if they don’t understand that, I really feel sorry for them as human beings. In no way could I sit by and see my fellow American suffer like this without trying to do something about it instead of some dog and pony show, because so far, that’s all we’ve had.”