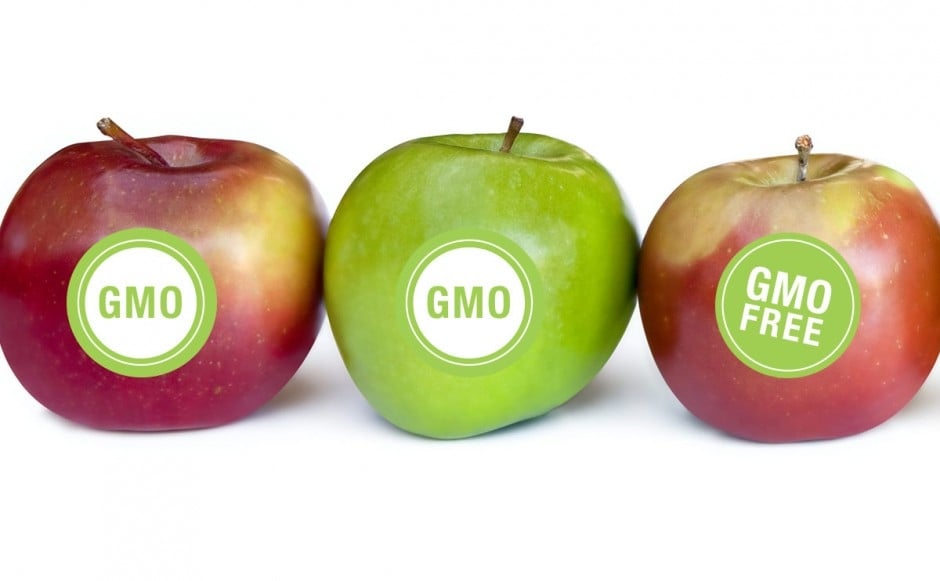 Genetically modified organisms (GMOs) have been in the news headlines a lot with discussion about whether or not GMOs should even have a place in our food system. And if they do, do consumers have the right to know?

Recently, a bi-partisan bill dubbed the Denying Americans the Right to Know (DARK) Act, was passed by Congress that requires GMO labeling, but allows for it to be done in a variety of ways including on-package labels, call-in information lines, or a scannable QR code, and opponents say it is not enough.

In the New York Times article “Stop Bashing G.M.O. Foods, More Than 100 Nobel Laureates Say,” GMOs are lauded as being a resource of nutritious food.

This is WhyHunger’s response by Alison Cohen, Senior Director of Programs:

The Laureates calling for an end to GMO-bashing are attempting to reduce the complex and entrenched problem of hunger to one that can be solved by “safe” delivery of nutrients.  Their argument might stand up if scarcity of food was the problem.  It is not. Ask the world’s 500 million farmers cultivating small plots of land and living on less than $2 per day.  They will tell you the root of hunger is poverty that persists due to inequities in systems, institutions and structures which privilege corporations, many of which fund the science behind bio-technology and then profit from it.

In my work with social movements, smallholder farmers and hungry communities around the world, I’ve seen what the science of GMOs means to them. A loss of the dignity in providing for your family; the disappearance of biodiversity and seeds that can be saved to feed future generations; land grabs forcing them into cities with few job prospects and hunger.  GMOs mean their survival is now dependent on corporate saviors and their “Golden Rice.”

There is much more to dig into and learn as the usage of GMOs in our food system and the conversations around them continue to shift. Here are a few more articles we want to share to learn about the current issues:

Civil Eats: 5 Things To Know About the “DARK Act”
EcoWatch: Neil Young: Say no to GMOs on “Behalf of All Living Things”
Eater: Every Question You Have About GMOs, Answered
Truthout: What Bill Gates Isn’t Telling You About GMOs