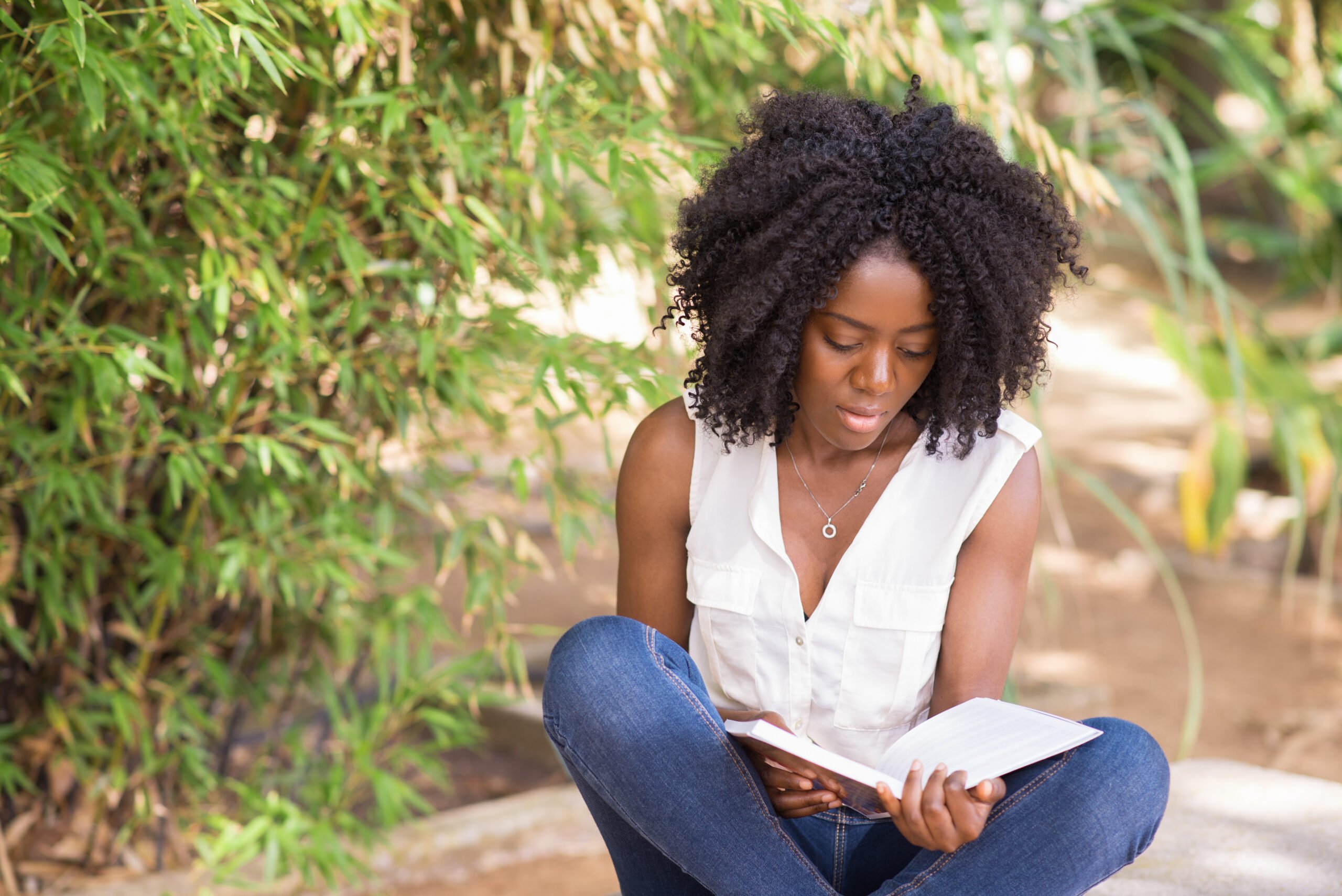 In reflection of Black History Month, we wanted to take a moment to highlight insightful and compelling literature from just some of the Black voices and leaders in the food justice movement providing a space for education around the historical and current social impact of the contributions of Black growers to our foodways and systems.

A unique homage to the African diaspora that explores the intersection of the Black foodways with America as well the rest of the world through a carefully curated collection of recipes, imagery, and essays from Black cultural luminaries. An all-in-one cookbook and anthology written by Bryant Terry, a plant-based Black chef trained in New York City who, through his cooking, highlights healthy and sustainable ways to represent Afro-Caribbean and soul food classics while having fun in the kitchen and engaging with local food systems.

Farming While Black by Leah Penniman

Described as the first of its kind, this “how-to guide” details how African heritage growers can reclaim their dignity by tracing the history of Black agriculture in America as far back as the 1920s onward and understanding the distinct contributions that Black farmers made to sustainable agriculture. Author Leah Penniman, farmer and founder of the afro-indigenous Soul Fire Farm in upstate New York, provides readers with a comprehensive overview of small-scale farming and applications to recipes, while sharing the history of Black farming and its people, as well as tools to heal from past traumas.

The Color of Food by Natasha Bowens

While the portrayal of farmers and farming have gotten revamped in mainstream media, this trend unfortunately did not include farmers of color. Not only has their land been stolen over centuries, their identities have also been pushed to the curb or even, forgotten entirely. Author, photographer, biracial farmer, and food justice activist Bowens sheds light on the critical issues that lie at the intersection of race and food. Through portraits and stories, she offers an alternate view of farming as more than just buying local and protecting the environment. Rather, the opportunity to preserve culture and community, the histories of BIPOC folks and their contributions to farming practices today.

Known as the “Black farmers’ historian”, Dr. White teaches courses in environmental justice, and urban agriculture at the University of Wisconsin-Madison. This book is the culmination of her research on the ways that Black, Latinx and indigenous grassroots organizations respond to hunger and food inaccessibility by developing sustainable community food systems. It begins with the story of the 1967 activist Fannie Lou Hamer, who purchased 40 acres of land in the Mississippi Delta and began the Freedom Farms Cooperative. Since then, it has become a 600- community-based rural and economic development project. Freedom Farmers expands on this account and chronicles the struggles southern Black farmers faced while embracing their work and roles. It transforms agriculture to be the site for community wellness, self-reliance, and political resistance to translate into modern-day conversations around food justice and sovereignty movements in urban spaces like Detroit, Chicago, Milwaukee, New Orleans, and NYC.

This book explores the intersection between critical food studies and Black geographies to illustrate the ways in which Black people produce and steer through food spaces. Dr. Reese examines the structural inequities that Black people must face every day navigating the unequal distribution system that determines their food access in urban areas. She links these local food issues in one Black-majority neighborhood in Washington DC to the national problem of systemic racism. Her extensive ethnographic fieldworks uplifts different Black community members’ voices while critically analyzing their stories within the context of racism and gentrification, and how it affects their lives in the context of food not just in the capital, but throughout the rest of the country as well.

Food in Cuba by Hanna Garth

Based on an 11-year ethnographic study in Santiago de Cuba, the country’s largest Black-majority city, this book follows families in Cuba’s post-Soviet welfare state in their attempts to access food. Revealed through household dynamics, community interactions, and individual reflections on everyday life in modern Cuba, Garth challenges traditional notions that food access not only is a means of survival, but also a representation of self as a moral being, a family member, a community member, and a Cuban. Through stories of families, this looks at the different social and emotional dimensions associated with food and shifts in access for Black families.

Part memoir, part cookbook, culinary historian Twitty journeys through his own black and white ancestry, from the plantations of colonial times to modern-day Black-owned organic farms in Georgia through the foods that enabled his family’s survival across three centuries. He explores the identity formation of barbeque, soul food, and all Southern cuisine, questioning its ownership and linking it to Black people’s quest to attain racial justice and equity from Africa, to American slavery, and finally freedom. Through his families’ accounts, period recipes, genetic tests, and other historical documents, Twitty offers that healing from past trauma can come from embracing his ancestors’ turbulent past and (re)discovering America together through food and shared food experiences.

Growing Out Loud by Rashid Nuri

Nuri’s lifetime of managing agricultural operations throughout the US and in 35 countries across Europe, Asia, and Africa led him to observe firsthand the exploitative nature—and eventually inefficiency—of Big Ag. During his time working at the USDA, he commissioned the Miller Report, a critical expose on how US government and Big Ag contributed to the centuries-long destruction of Black farmers. While the initial report was buried and Nuri fired, the evidence later came to light in 2010 in a landmark class action lawsuit. The USDA settled by paying $1.25 billion to Black farmers and their families, though this was a fraction of the damages endured and in no way compensatory of proper reparations. Through his book, Nuri recounts his experience with harsh political and social commentary on the state of food affairs for Black farmers, but also offers solutions for healing and transforming America’s antiquated food system for a new, better generation of food revolutionaries.