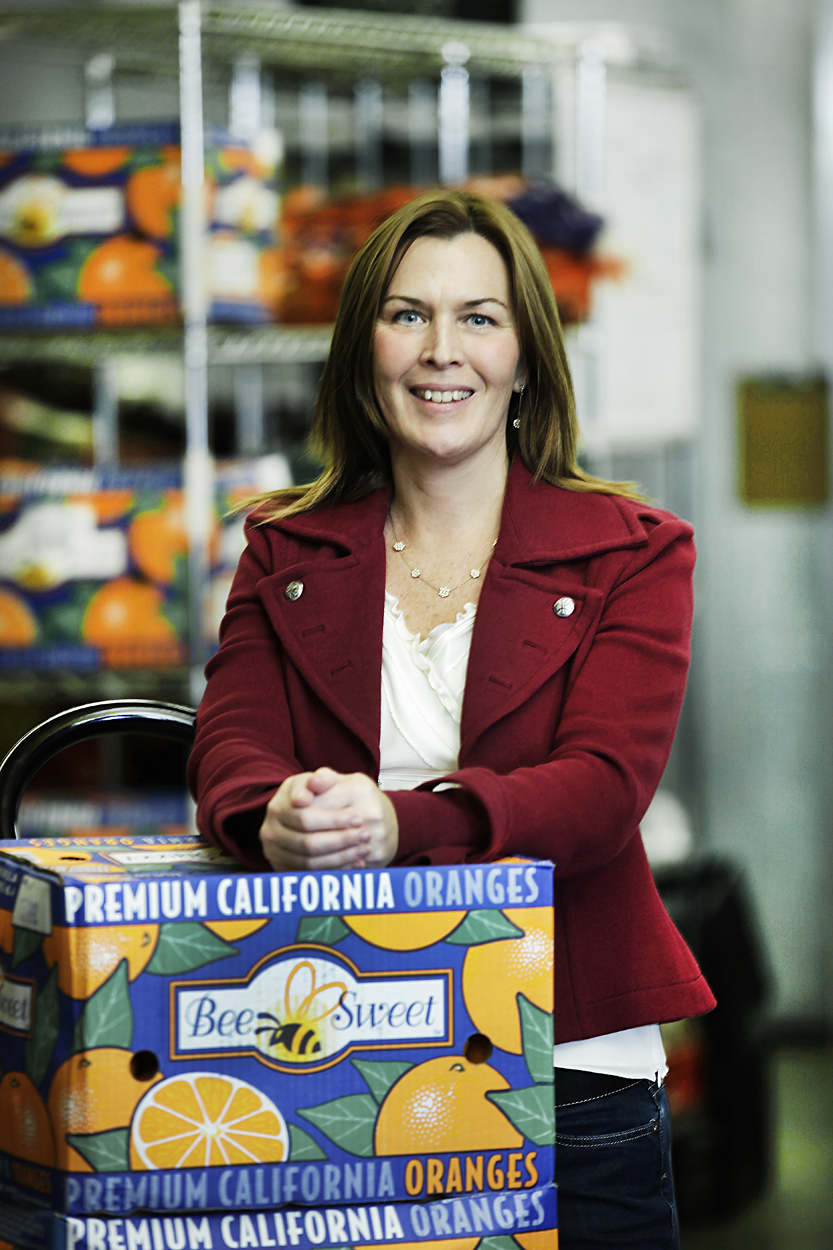 “On behalf of the Board of Directors, I am thrilled to officially welcome Noreen into her new role as executive director,” said Board Chair Brian McMorrow. “Her wealth of experience, passion, demonstrated leadership and vision for the future of WhyHunger drove her to the top of a national search and we could not be more delighted for her continued stewardship of the organization’s success in her new position.”

Inspired by the stories she heard of her Irish grandparent’s struggles around food access and equality, Springstead joined WhyHunger in 1992 drawn to the organization’s commitment to social justice and a shared belief in nutritious food as a human right. She rose from an administrative assistant to managing director of WhyHunger. Along the way, Springstead directed program services to develop, support and replicate innovative grassroots solutions and established the fundraising and marketing department, guiding its growth over the years. Additionally, she has led the cultivation of high-level corporate partnerships and built long-term relationships with notable artists, management and record labels resulting in millions of dollars in support to WhyHunger and their community based partners.

“It is an honor and privilege to step into the role of executive director of WhyHunger, an organization whose mission I have committed my life to,” said Executive Director Noreen Springstead. “From the very beginning, it was not a sense of charity but rather a demand for social justice and the right to nutritious food for all that has propelled me personally and moved WhyHunger’s work forward. Now, as we celebrate 40 years and embark on the next leg in WhyHunger’s journey with a vision that is clearer than ever, the time is right for this growing movement for food justice to flourish.”

Co-founder Bill Ayres is transitioning from his role as executive director and will remain with the organization as its ambassador. As the organization celebrates its 40th anniversary in 2015, Ayres will focus heavily on fundraising, with an emphasis on leading the Nourishing Tomorrow legacy campaign, and policy work.

“For 23 years, Noreen has been my partner in bringing the vision and mission of WhyHunger to life,” said Co-Founder and Ambassador Bill Ayres. “She has my complete trust and confidence at the helm of the organization and there is no one else I would wish to take on this important role. I look forward to supporting her and the work of WhyHunger as co-founder and ambassador for years to come.”

As executive director, Springstead will continue to strengthen the organization’s focus on ensuring nutritious food as a human right by supporting sustainable, community-led solutions to hunger that are steeped in social, political and economic justice.

Springstead is a graduate of Rutgers University with a BA in Political Science and completed an Executive Education Certification Program given by the Harvard Kennedy School. She has served on the board of numerous community and civic organizations.

Headshots can be found: /director

Founded in 1975 by the late Harry Chapin, WhyHunger is a leader in building the movement to end hunger and poverty by connecting people to nutritious, affordable food and by supporting grassroots solutions that inspire self-reliance and community empowerment. WhyHunger is a four star charity, recognized among the highest performing nonprofits for excellence in fiscal management, accountability and transparency from America’s leading independent charity evaluator, Charity Navigator. www.whyhunger.org