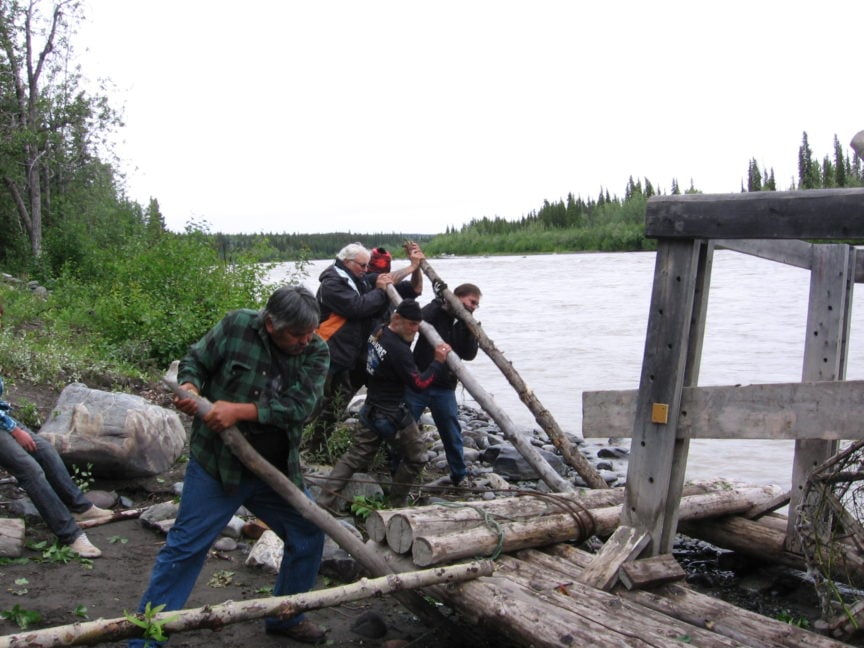 By Kristen Wyman and Saulo Araujo

A recent article, “These Extraordinary Times: Indigenous Peoples and coalition building for agroecology and food sovereignty”, posted by the Center for Water, Agroecology and Resilience of Coventry University (UK)’s  Carol Kalafatic – an ally of social movements – lays out the need to value indigenous people’s knowledge and leadership and to build power across sectors. Kristen Wyman and Saulo Araujo, from WhyHunger’s Global Movement Program, reflect here about Carol’s article:

“…there is an increased need for diverse Peoples, communities and social movements to strengthen relationships and coalitions with one another. Our exchange of knowledges, strategies and practices will keep producing tangible results, and on the less tangible but equally important side, our solidarity will reinforce our resilience in the face of increasing unpredictability.”

As Carol explains, it is indeed urgent that we focus our energy to build cross-sector alliances that are led by indigenous people, farmers, fisherfolk and pastoralists. To achieve that, we need to build deeper relationships, respect indigenous people’s sovereignty and, mostly importantly, decolonize ourselves around present-day notions of economics, race, gender, and misunderstandings of “traditional” identities, worldviews and practices.

“Our collective action toward food sovereignty could help avoid catastrophic levels of climate warming and build transformative futures. And our solidarity will make us more resilient for what’s ahead of us.”

In the United States, such processes are taking place thanks to the vision of indigenous peoples, migrant workers and people of color who are on the frontlines advocating for food sovereignty. Through the ongoing People’s Agroecology Process, Native Americans, African American farmers, migrant workers and allies are building a common pathway by organizing “encounters” for grassroots organizers and food producers with the intention of “scaling out” agroecology in different urban and rural communities – building power and nourishing the protagonism of those most affected.

Carol makes it clear that capital-driven industrial agriculture is directly linked to the multiple crises that we are going through stating:

“The various ecological and political crises now in effect are rooted in an economic system that relies on the rupture of relationships, including within human communities and between humans and the natural world that we’re a part of. A component of that economic system is industrial agriculture.”

Consider the earliest onslaught of colonization and extractive industry as the beginning of this rupture, and with it, over 500 years of incessant violence. This rupture of relationships is manifested through forced removal and internment, bounties and outright murder on indigenous women and families, incarceration of brown and black bodies and economic violence, like dispossession through erroneous debts and liens.

Carol goes on to remind us of indigenous people’s cosmovision and history of struggle which are embodied in agroecology.

“The knowledge systems and foodways of IPs sustain their communities and environments, and continue to be a foundation and inspiration for “agroecology” as a concept that prioritizes relationships among humans, and between humans and the natural world that humans are a part of.”

Indigenous Peoples worldwide have a long history of ceremonies, lands, medicines, and more. being stolen and co-opted, mimicked, questioned, and even outlawed. In the growing interest to build a Just Transition, green lifeways, and post-fossil fuel economies, let us not forget this is an indigenous way of life that existed for thousands of years. While agroecology is not the return to old ways of growing food, it is a pathway to value the struggle and protagonism of indigenous people, peasants and others as a way of life and a real solution out of the current environmental, political and economic crises.

Despite the different forces of violence generated within the economic system, indigenous people have struggled to maintain knowledge through cultural traditions and spiritual beliefs. Like in many other communities, including African Americans, migrant workers and urban growers, indigenous people are looking for ways to reclaim their knowledge and their ancestral territories by building power from within and establishing alliances with others who face similar fates. In this vision, we must commit to ongoing political education with ourselves and each other in order to build towards a shared analysis that bolsters our collective power.

Much appreciation for the efforts of Carol Kalafatic to add to our knowledge and to build with others. Thank you!