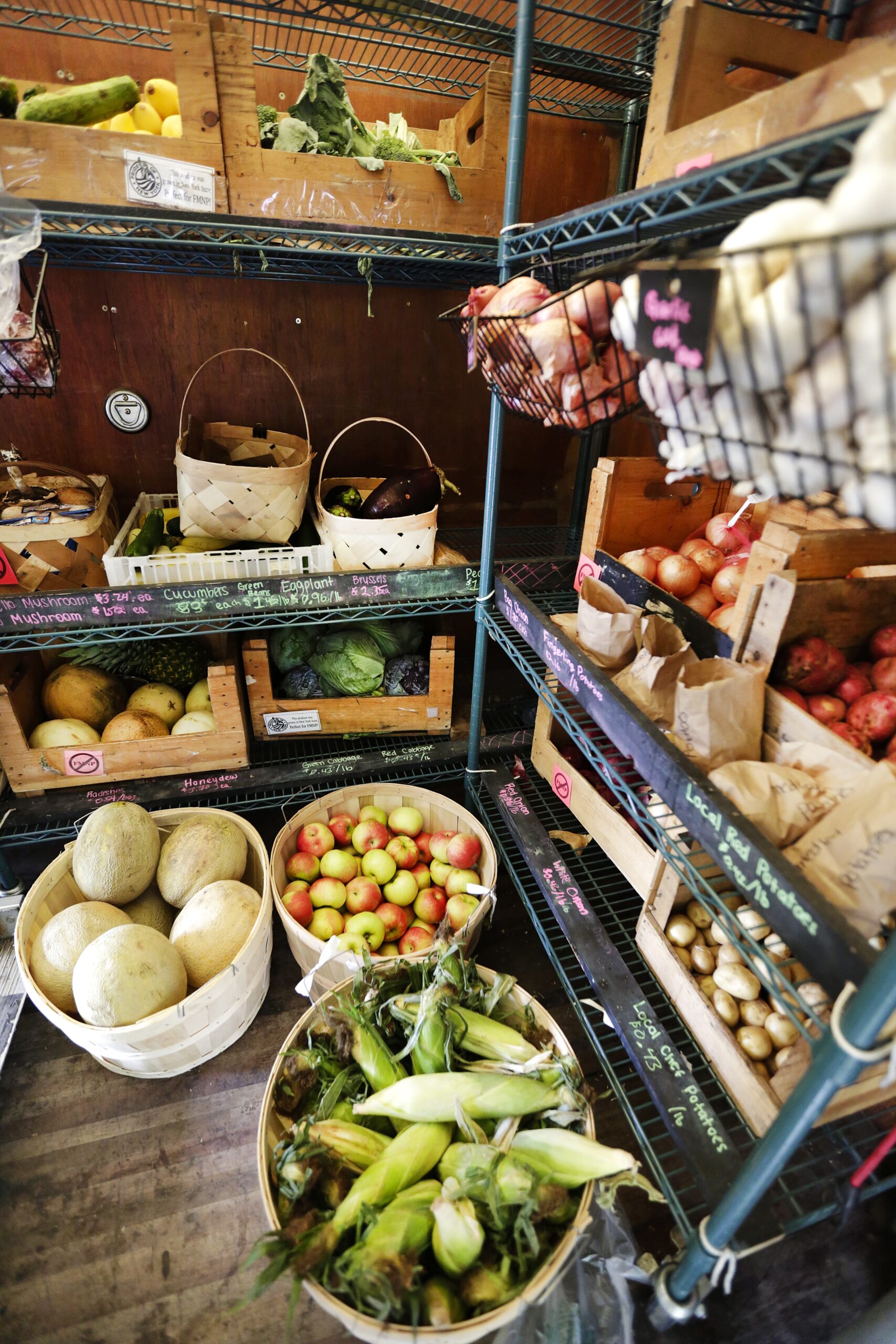 The way to end hunger is to feed people, right? That may seem like a no-brainer but it is not enough.

When Harry Chapin and I co-Founded WhyHunger in 1975 we knew that hunger in America had become a major problem. From the beginning, we believed that the root cause of hunger is poverty and the root cause of poverty is powerlessness in the face of economic injustice. We also knew that racism was at the core of hunger and poverty for tens of millions of Americans. Tragically, that has not changed in more than 40 years even though progress has been made on several fronts.

Federal nutrition programs were in their infancy or adolescence in 1975. Food stamps were not free. The Women, Infants and Children Nutrition Program (WIC) had only started in 1974. The School Lunch Program had been growing for almost 30 years but was still not universal. The Summer Meals Program was just beginning and the School Breakfast Program was almost ten years old but still reached a small percentage of children.

Food banks were just sprouting up here and there around the country and in most cities and rural areas soup kitchens and food pantries were few and far between. When WhyHunger started the New York City Hunger Hotline in 1978 there were only about 28 emergency food providers in all of New York City. Now there are well over a thousand. There were virtually no emergency food providers in the suburbs which now have the highest growth rate in the country for hunger and poverty.

Over the past 40 years thousands of community based organizations and dozens of national anti- hunger/anti- poverty organizations have worked tirelessly to strengthen the Federal Nutrition Programs with continuing success. Food Stamps have been replaced by a much more efficient and user friendly free debit card, the Supplemental Nutrition Assistance Program (SNAP). Some 45.5 million people are now served by SNAP. Child Nutrition and Senior Nutrition programs have grown and improved as well.

Meanwhile, we have created the most effective system of Emergency Food Providers in the world, some 60,500 soup kitchens, food pantries and homeless shelters and more than 200 food banks run by the most hard working, well intentioned charitable people imaginable. Every year they serve more food to more people, most who are also being helped by one or more of the federal food programs.