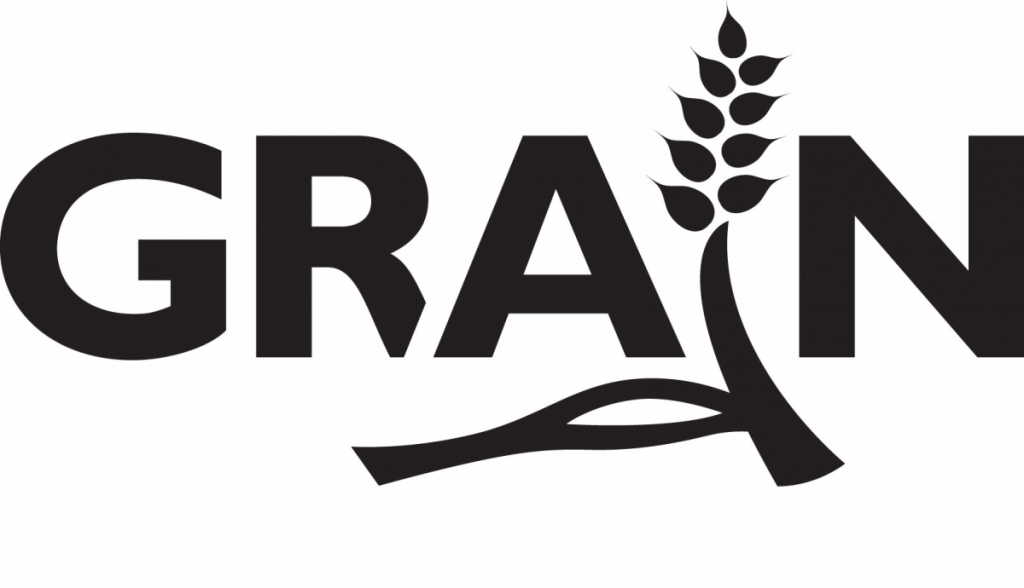 This is a repost of an article originally written and published by GRAIN.

Could your pension be pushing small farmers off their land?

Around the world, farmers are losing their lands, often violently, to large companies and speculators who see farmland as a lucrative investment. But what are the complex mechanisms behind these processes? Could your pension fund be contributing to land grabbing in places like Brazil?

This animated video shows how a global farmland fund, managed by US financial giant TIAA-CREF, used a complex company structure to avoid restrictions on foreign investment in farmland in Brazil. It then acquired lands from a Brazilian businessman who has used violence and fraud to grab large areas of farmland from small farmers and indigenous peoples in the Brazilian states of Maranhão and Piauí. This video is intended to pressure pension funds to publicly disclose the names and locations of the farmlands they have acquired across the world and to stop speculating on farmland.

Struggles over land and resources are intensifying in Brazil, where 150 environmental activists have been murdered since 2012, many of whom were fighting to protect the lands of small farming communities. It is important for us to expose the actors and mechanisms behind this violence and say STOP to farmland speculation and land grabbing.

If you have a pension, contact your pension manager to say you do not want your savings contributing to land grabs and farmland speculation!