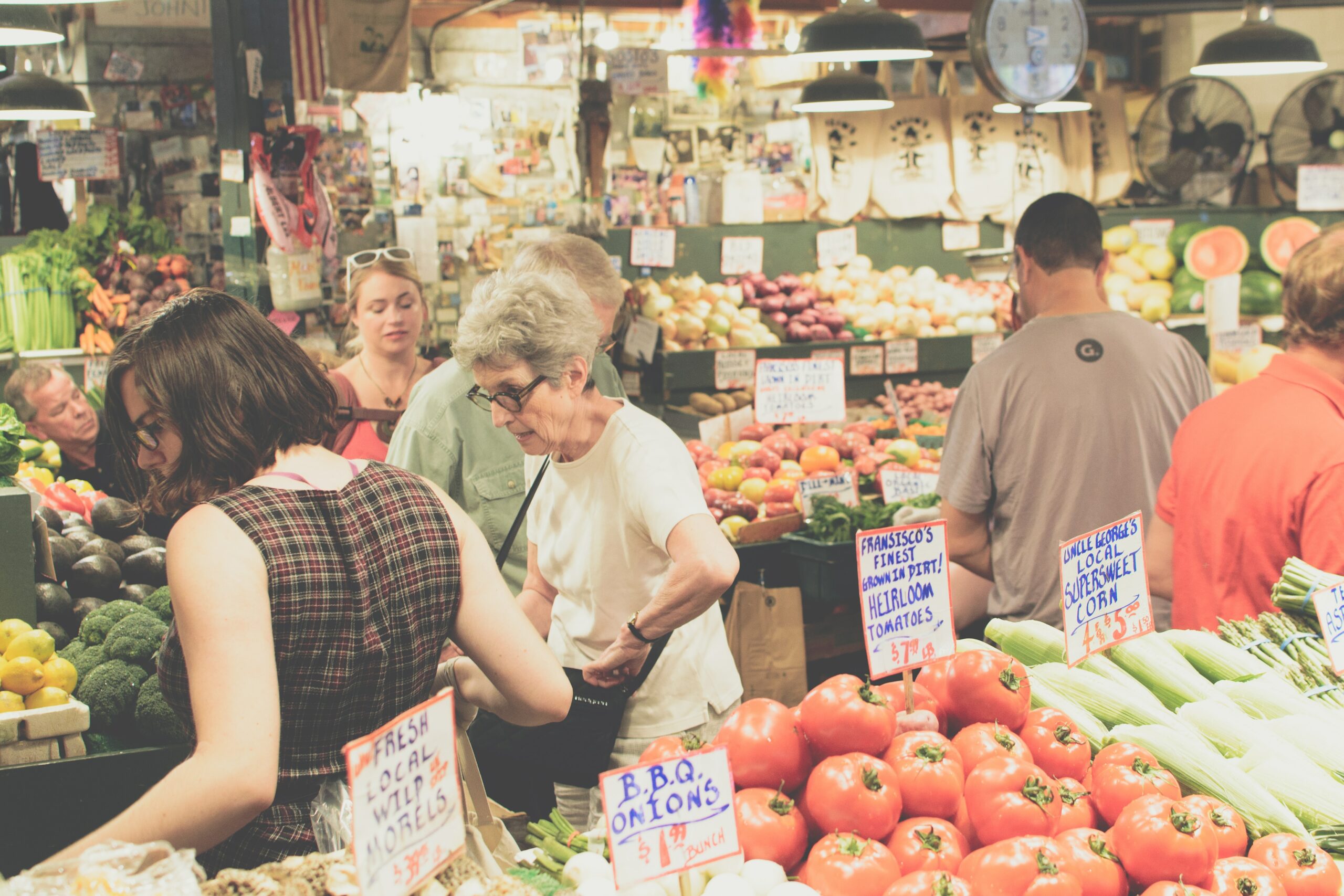 The USDA recently announced a proposed rule to place new restrictions on eligibility requirements for SNAP (formerly food stamps), which could result in more than 3 million Americans losing access to nutritious food. The Trump Administration seems determined to strip critical nutrition assistance benefits away from Americans living in poverty, even though similar attempts to limit access to SNAP have been explicitly rejected by Congress in the last two farm bills.  Working around Congress and the interest of the American people under the guise of “preserving the ‘integrity’ of SNAP” to take food off of the tables of those in need is inexcusable and immoral.

This is an attack on the working poor.

This proposal targets ‘categorical eligibility’, which is a provision currently used in 43 states to routinely allow low-income people already receiving other government benefits to qualify for SNAP without undergoing additional income or asset tests. Not only does this cruel and shortsighted proposal stand to hurt millions of people who are currently relying on SNAP to access nutritious food for themselves and their families, but it will also effectively penalize and therefore deter the efforts of many workers who are taking steps to secure their families’ economic future in the form of modest savings or better wages but who still need nutritional support to make ends meet.  This proposal would also require additional paperwork and hurdles for hundreds of thousands of school children who automatically qualify for the free school meals they rely on each day.

WhyHunger joins anti-hunger advocates, peer organizations, elected officials and all people who believe that nutritious food is a human right in standing in opposition to this proposed rule change. Join WhyHunger to take a stand against this callous policy: