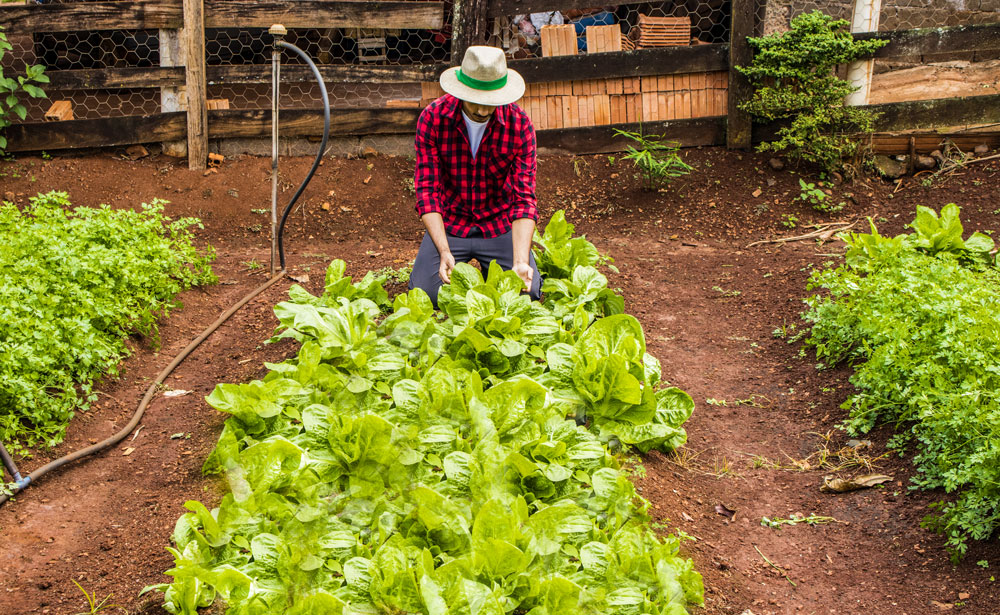 The global health and economic crisis generated by the COVID-19 pandemic has demanded rapid responses by governmental and institutional authorities. Some governments have been more successful than others at tackling this epidemic. Brazil’s approach, perhaps, stands out among others as President Jair Bolsonaro has repeatedly denied the potential impacts of the pandemic encouraging his supporters to organize gatherings demanding the end of stay in shelter recommendations.

As of May 8th**, the Ministry of Health in Brazil reported 10,222 new confirmed cases and 751 related deaths, bringing the numbers to 145,328 cases and 9,897 deaths and making Brazil the country with the highest count in Latin America. The remote region of the Amazon is reported to even hard hit, with  19.4 coronavirus deaths per 100,000 people, compared to 4.4 for all of Brazil.

On April 3rd, the Brazilian Association of Jurists for Democracy (ABJD) filed a criminal complaint against Bolsonaro with the International Criminal Court (ICC), which has jurisdiction in Brazil, for committing crimes against humanity that victimize the Brazilian population during this epidemic.

In contrast to Bolsonaro’s approach, Brazilian social movements have mobilized their members and are adhering to the plan of action of the World Health Organization through solidarity, wherein saving lives is the priority. “Save lives to save the economy” is the approach taken by La Via Campesina in Brazil, stated in their public statement released on March 30th, that provides solutions that will benefit the survival of the Brazilian people.

La Via Campesina will support actions that promote self-care but not social gatherings. The movement will still encourage production of agro-ecological food, especially products which are good for the immune system – like ginger, saffron, propolis, lemons, and garlic – at accessible prices to supply people in urban areas. The organization asks that everyone share truthful information to combat disinformation and utilize the quarantine for artistic and cultural creation. It recommends exercise, study and ideological strengthening, and collaboration with actions of solidarity and support.

The organization also demands that the government allocates funding and resources to the Universal Health System (SUS) with a focus on prevention, adding more beds to ICU units and supporting doctors and medical staff. La Via Campesina suggests taxing the wealthy, protecting workers and the vulnerable, establishing rent and utilities payment suspensions, increasing minimum wage, and expanding the distribution of food through the National School Meals Program.

Through their multiple health clinics, agricultural cooperatives and farmer associations, MST has donated over 500 tons of produce to hospitals and poor neighborhoods, and converted certain spaces into soup kitchens for the homeless and into makeshift hospitals. They have also been running blood donation campaigns and producing supplies such as facemask.

In addition, their website’s front page offers the Brazilian people up to date news on the development of the virus in Brazil, reports and informative videos on how to seek help through the services being provided by the coalition of social movements.

Youth movements, such as Levante Popular da Juventude have been hosting live feeds and organizing events; gathering educators, artists and members of the movement to share political education, art and music, and leading events such as banging pots and pans to denounce the policies of Bolsonaro and to demand justice for his crimes. Levante has also been organizing solidarity campaigns, along with other organizations, to raise funds to support food banks and soup kitchens.

These social movements have mobilized hundreds of thousands of people during this challenging time. More than 120,000 people have signed the petition to denounce Bolsonaro, thousands gather at their windows each afternoon to bang their pots and pans and many more have been able to access food, utilities and education in a time where there is heavy critique of the government’s response. Initiatives of rapid response and demands by these social movements, and many others, demonstrate the importance of social movements and communities to the development of effective solutions to COVID-19.

Following the lead of social movement, we learn that this is the time to rebuild our future, to abdicate the notion of “going back to normal.” Now is the time to shift the narrative and reshape the systems – from our broken food systems to our extractive economic systems – that have for too long stood against the people. Together, through political education, mutual aid and solidarity, we can change the narrative and build a just, hunger free world for all.

**: As of last week, the Washington Post reports, staggering numbers of over 867,000 confirmed cases with over 42,000 confirmed deaths.