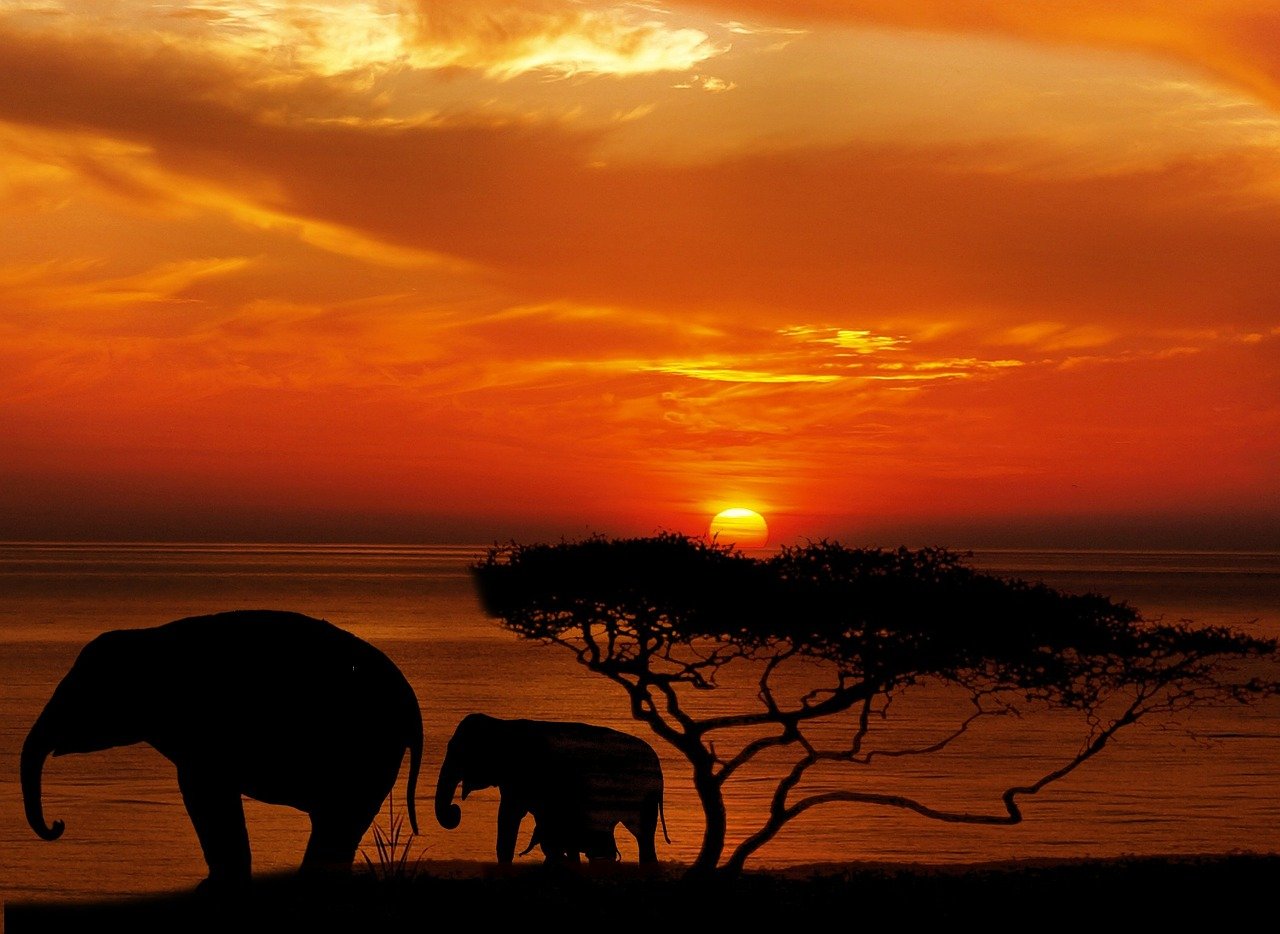 “What happens now, determines what happens to the rest of the world.” -King T’Challa, Black Panther

The new Black Panther movie by Marvel, based on a rich, fictional African country named “Wakanda” led by King T’Challa aka the Black Panther, has been released to great success and praise over the past couple of weeks. There’s so many great things about this movie, and in addition to the action-packed superhero/villain scenes, the movie showcases examples of African culture and Black empowerment. It shows what’s possible if underserved and oppressed communities had more access to technology and resources that weren’t dependent on dictation from others. The film exhibits themes of unity in a thriving community, social justice, racial oppression, Black liberation, urban development, community power and more.

After overcoming adversaries, self-doubt and family secrets (spoiler alert) the movie ends with King T’Challa deciding to purchase abandoned buildings in Oakland to redevelop and create educational centers where youth will learn about science and technology. We know community centers are important because they provide activities, resources and space for organizing. Developing vacant or abandon land into community gardens is a great way to introduce urban farming to Black communities, offer farming programs for the youth to learn about agriculture and increase access to nutritious foods in Black neighborhoods that lack grocery stores.

However, these and other community development and grassroots efforts aren’t new. Examples are everywhere of Black people organizing and fighting to better their communities through community gardens, farmers markets, food co-ops, local businesses, etc.

Here are a few of our favorite historical and current examples:

From 1969 through the early 1970s, the Black Panthers’ Free Breakfast for School Children Program was an originator and one of the most effective at feeding thousands of hungry kids. It began in January 1969 at an Episcopal church in Oakland California, and within weeks it went from feeding a handful of kids to hundreds in several cities. The program was simple: party members and volunteers went to local grocery stores to solicit donations, consulted with nutritionists on healthful breakfast options for children, and prepared and served the food free of charge. The Black Panther wanted to offer social programs in the Black community helped with health and nutrition, and it one of the reasons why we have a federal free breakfast program today.

A group of women who were part of sharecropping families founded a handicraft cooperative which helped them increase and stabilize their meager incomes. The women began selling quilts to supplement their families’ farm incomes. In 1968, the cooperative bought twenty-three acres of land on which to build their sewing factory. They also provided day care and after-school services for members’ children and others at the sewing factory. Having the cooperative own its own land gave members independence. The twenty-three acres were thus important not only to the co-op’s own survival and growth but also to that of their families and the larger community. The women of the co-op went on to become founders of the Federation of Sothern Cooperatives.

The city of Detroit also has made steps toward improving the neighborhood with plans to include grocery stores, cafes, and community centers in their development plan. The Detroit Black Community Food Security Network organization and Malik Yakini introduced a project called the Detroit Food Commons to open a Food Co-Op. The Food Commons will provide a 50-seat café, 6,000-square-foot community meeting space and a fully licensed incubator kitchens – providing jobs, housing and opprortunity for their community.

Soul Fire Farm is a Black and Latino-led farm committed to ending racism and injustice in the food system. Soul Fire Farm, located in Grafton, New York, has a subsidized farm share program that provides fresh food to families that otherwise would not have access to it. They also provide activist trainings and immersion programs, as well as alternative programs for local teens facing incarceration, to increase farm leadership roles for people of color and use the land as a tool to heal from racial trauma.

Black Panther has reminded me about the importance of building power in undeservedcommunities and investing in resources, education and opportunities for people in those communities to determine and act for themselves on what’s best for them.  It has also awakened me to the possibilities of the future and the great things that are already happening, like the $1 million donation made in celebration of Black Panther’s success that will support youth STEM programs. We hope you’re inspired as we are to continue supporting projects and initiatives led by communities of color.

Written by Schekira Wilson, Communications Spring Intern. Schekira is a Junior at Brooklyn College majoring in TV and Radio, who is interested in food and social justice.