WhyHunger is pleased to announce a new webinar on the Right to Food and how the human rights framework can inform emergency food in the US. We will discuss: how WhyHunger engages around the Right to Food, ensuring emergency food is provided with dignity, and the Right to Food framework and how it can inspire action. Speakers include Nadia Lambek, a public interest lawyer who served as an advisor to former UN Special Rapporteur on the Right to Food, Olivier De Schutter; Stephanie Solomon, Director of Education and Outreach at Mother Hubbard’s Cupboard in Bloomington, IN; Jessica Powers, Director of the Nourish Network for the Right to Food at WhyHunger; and Alison Cohen, Senior Director of Programs at WhyHunger. See below for more information and background on each speaker. The webinar will be held on March 17th at 2pm EST. Space is limited; please send an email to [email protected] to register. 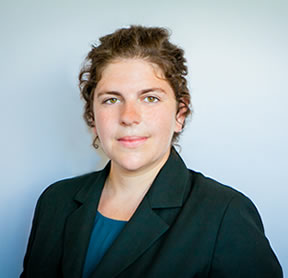 Nadia Lambek is a public interest lawyer. She served as an advisor to former UN Special Rapporteur on the Right to Food, Olivier De Schutter, assisting on all aspects of the mandate. In 2014, she worked with the Global Network for the Right to Food and the Civil Society Mechanism to the Committee on World Food Security (CFS) in conducting a critical retrospective on right to food implementation. For this project, she authored civil society’s contribution to the 41st session of the CFS, entitled 10 Years of the Right to Adequate Food Guidelines: Progress, Obstacles and the Way Ahead. She has also authored numerous publications on food systems. She received her JD from Yale Law School and her BA in development studies from Brown University. She currently practices union side labour, human rights and equality law in Toronto, while also working as a consultant on right to food issues.

Stephanie Solomon is the Director of Education and Outreach with Mother Hubbard’s Cupboard. Stephanie started with MHC in 2007, coordinating the community gardens and nutrition program as well as supporting the food pantry program. She now directs MHC’s education programming and leads MHC’s advocacy and outreach efforts. MHC’s education programs aim to bring gardening education, cooking skills, and the tools needed to build self-sufficiency to food pantry patrons and the Bloomington community.

Jessica Powers is the Director of WhyHunger’s Nourish Network for the Right to Food. She is responsible for leading a team of advocates on the WhyHunger Hotline and developing capacity building resources for emergency food providers through the Clearinghouse. Prior to joining WhyHunger, Jess managed an emergency feeding program that planned and responded to disasters affecting people in NYC and the lower Hudson Valley for the American Red Cross in Greater New York. She responded to nationally declared disasters in New York, Iowa and Louisiana, and, most recently, managed a kitchen site in response to the Alabama tornadoes. She worked as a foodservice professional for over ten years: she was a chef and pastry chef at restaurants in New York City, managed teams for large event caterers, cooked on several yachts and consulted at a former state bakery in Russia. Jess holds a B.A. in English literature with honors from the University of California at Berkeley. 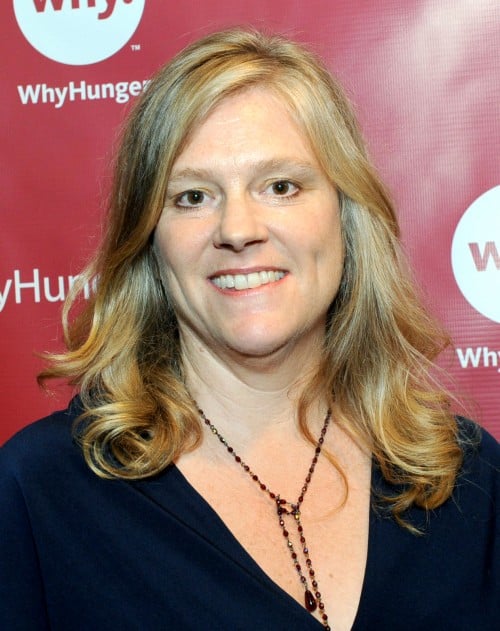 Alison Cohen is WhyHunger’s Senior Director of Programs. She facilitates the development and stewardship of WhyHunger’s organizational vision, strategy and programmatic implementation. Prior to joining WhyHunger, Alison served as the Northern Program Manager for Heifer International from 2001-2008. She was responsible for developing partnerships throughout the northeast and Midwest regions with local communities and like-minded organizations to build sustainable food systems where limited-resource families, communities and beginner farmers – both rural and urban – have access to healthy food and income-earning opportunities. Alison has a master’s degree in Sociology from Virginia Polytechnic Institute and State University and an undergraduate degree in French and English literature from the University of North Carolina at Chapel Hill. For the past ten years, she has worked with farmers and communities in West Africa, Latin America, Canada and the United States. Alison lives in Brooklyn with her husband and two daughters with whom she started the PS 29 Food and Farming Initiative that hosts a school vegetable garden and works to improve the quality of food served in the cafeteria.